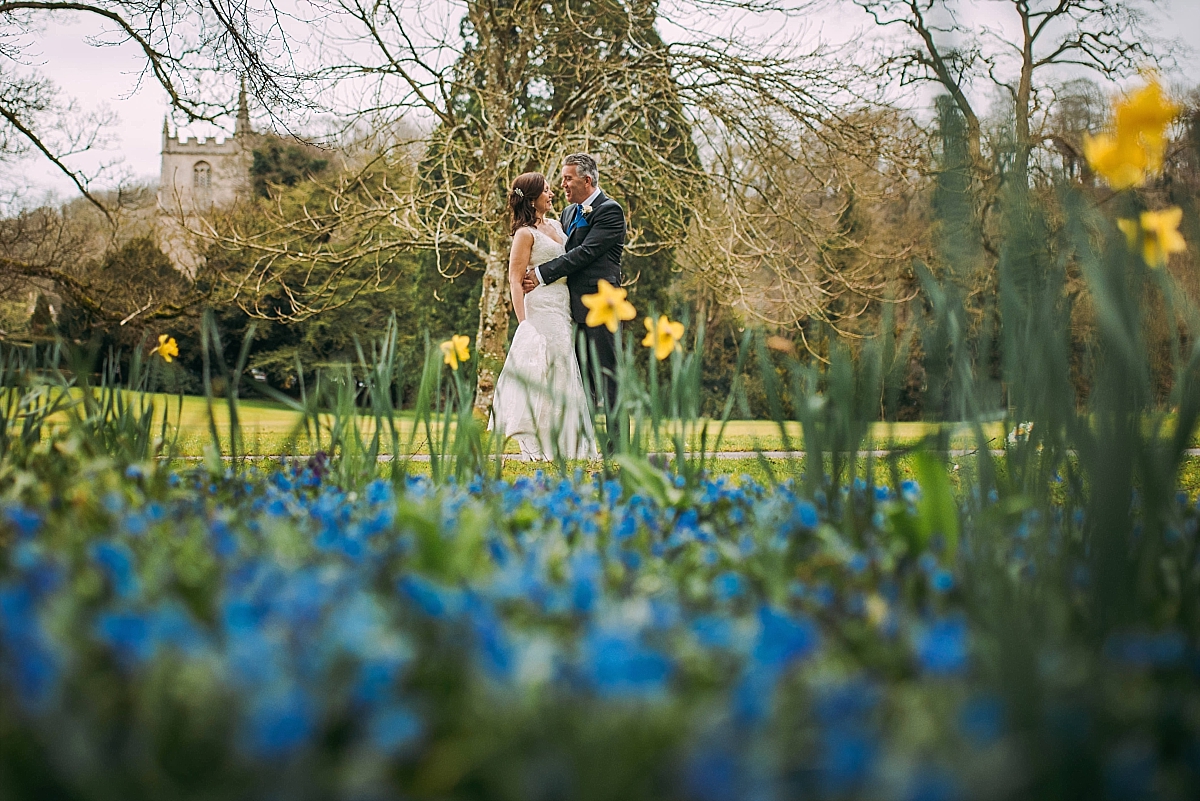 Helen & Kevin were brought together through a love of dance. They met at Ceroc classes. I know, I’ve never heard of it either but I’m assured it’s a modern jive type of dancing. They have gone on to compete together and they have even won a few trophies and medals too! I had previously met them whilst shooting Richard and Zoe’s Wick Farm wedding photos, where Kevin was best man. Fast forward a couple of years and the roles have reversed; Kevin is now groom and Richard is Bestman! What a lovely turn of events that led our paths to cross again. I enjoyed this creative wedding in the Cotswolds very much. With the daffodils and bluebells fresh in the ground we could not have asked for a more typical Spring setting. The nearby village of Castle Combe provided the back drop to some of the portraits, when we could escape the swarms of tourists! Here’s a few questions I put to Helen and Kevin after they had received their Manor House wedding photos:

What was your wedding inspiration?

Subtle vintage theme, colours of royal blue and white, I wanted a sophisticated wedding due to being a more mature bride!

Describe some of your favourite wedding details and how you came up with them.

The Bird cages around the room which we filled with gypsophila and little lights, it just added a nice touch. The flowers were beautiful and I had originally wanted just blue and white but Nicole recommended an ivory rose which had a touch of champagne and almost yellow centre which meant they stood out against my dress and in the photos. The food for the wedding breakfast was superb, everyone raved about it and the guests also loved the sausage and bacon butties with chips in the evening which is something we had requested rather than a finger buffet that was a big hit. Going down to Castle Combe and the Manor House for photos was a lovely experience and added to our vintage theme due to the historic look of the village and the house.

Why choose to have Manor House Hotel Wedding Photos?

We looked at many venues. The moment we saw the Saxon Hall for the reception at the Manor House golf club we felt it was right for us as we had a lot of our dance friends coming and we wanted the space for people to be able to dance and the fact that when we met Jo the events manager I was immediately filled with confidence in her ability to organise everything we wanted.

Tell me about the dress.

I bought the dress locally in Chippenham when I was with my mum, sister and niece Faye, my bridesmaid. We only went to ‘look’! I tried on 11 dresses which were not quite right however the assistant had some sale dresses and brought one down which is the one I bought. It was satin and strapless and had a low back. I had a little niggle about it as I thought I would not really be able to dance very well in it as there was a lot of material but I liked it and thought it would be okay. When I went for my fitting 4 weeks before the wedding I tried it on and knew straight away that I didn’t like it! There were a few tears however the staff in the shop were fantastic and said if I would like try some other dresses on and see if there was anything else I liked I could swap it.  They had some new stock in, however, it had to be something that would fit as there was not much time to alter it. Luckily the third dress I tried on was the one I bought and I loved it as soon as I put it on and I could dance in it. So very lucky really!

What was Kevin’s attire?

As Kevin was Richards’ best man at his wedding they had bought very expensive suits then and as Richard was going to be Kevin’s best man they decided to wear those.

What advice would you give to future brides and grooms for their wedding day?

Have what you want and not what other people think you want! Choose your dress carefully. Look at lots of venues to be certain you are making the right choice for you and your guests. Kevin says: Help when asked but let your future wife make the final decisions as it makes them happy!

Were you nervous? If so, how did you tame your wedding day nerves?

I was nervous but I was surrounded by my sister, my niece and beautician who is also a friend so we had a good laugh whilst getting ready and a couple of glasses of bucks fizz.

What song did you walk down the aisle to?

What one moment will last with you both forever?

Saying our vows because Kevin made a booboo!

What did you want from your wedding photography?

Capturing the special moments and all the emotion, we both felt you did this well. Half the time we didn’t know you were there, we mean this in a nice way!  You are not intrusive yet you capture what is important.

Shout outs to all the awesome Cotswold wedding suppliers: 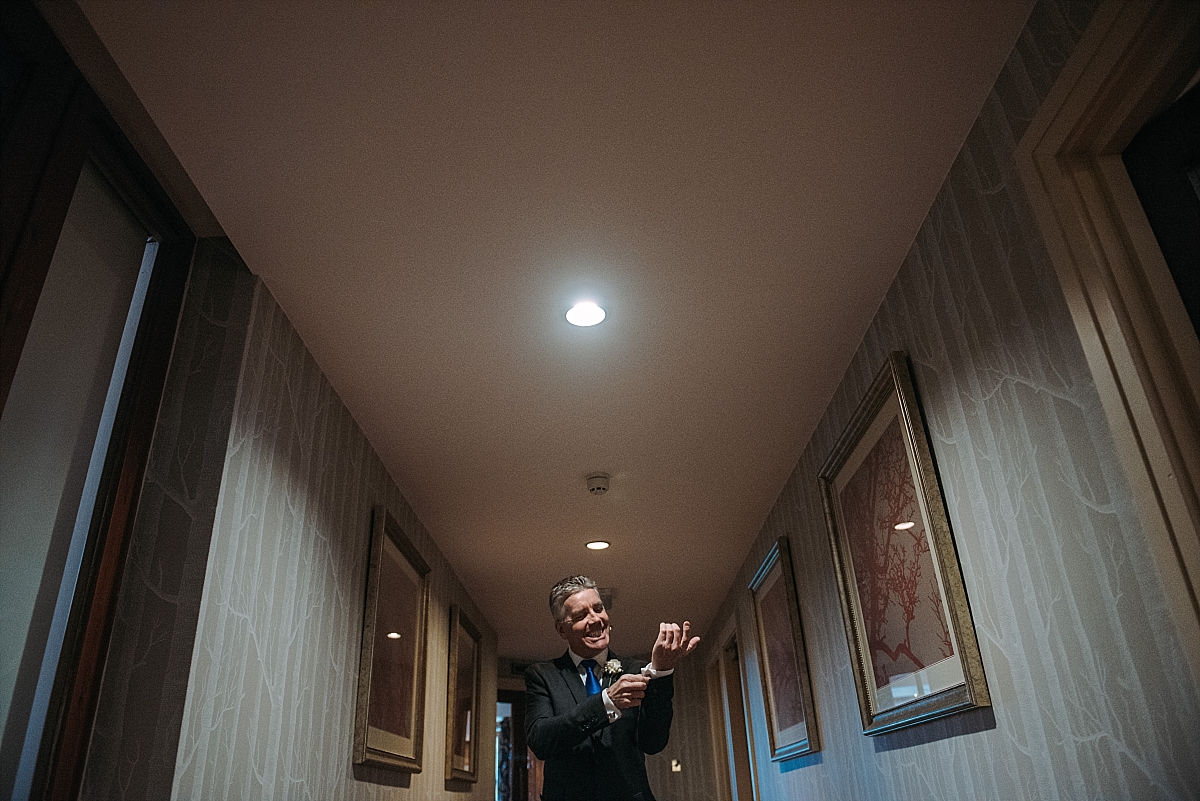 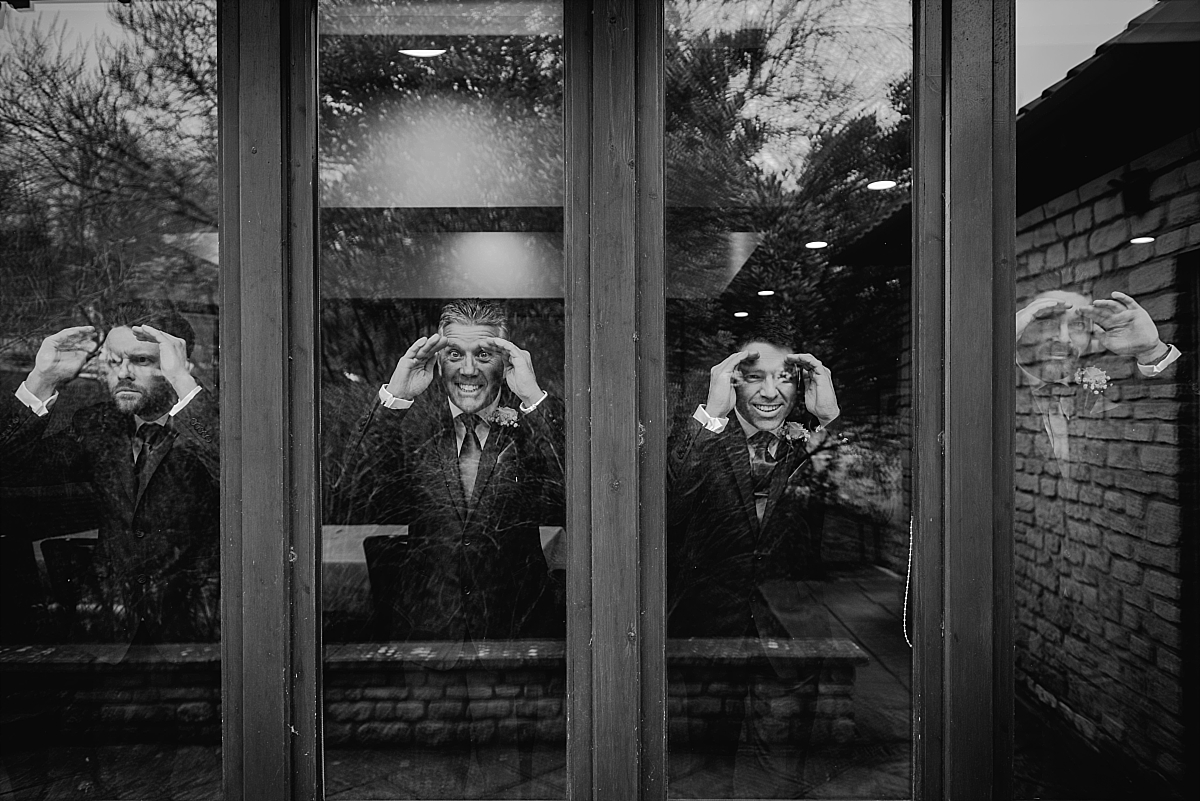 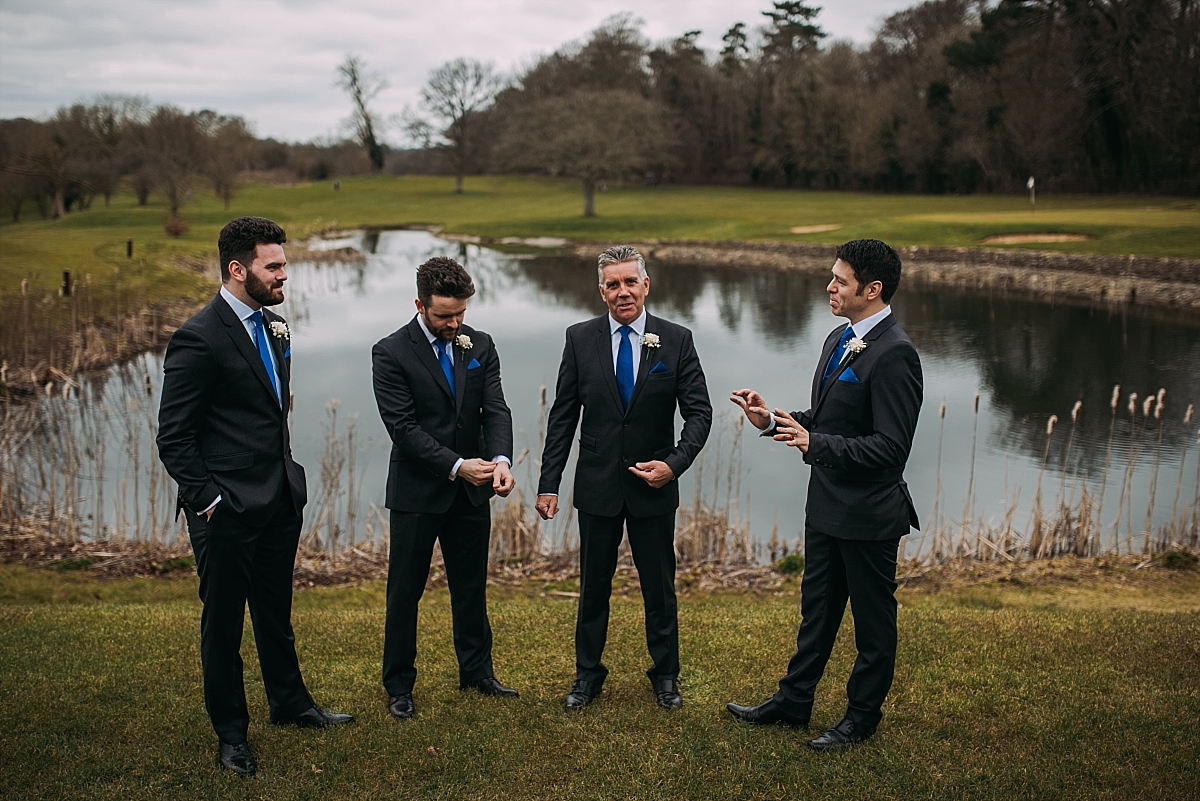 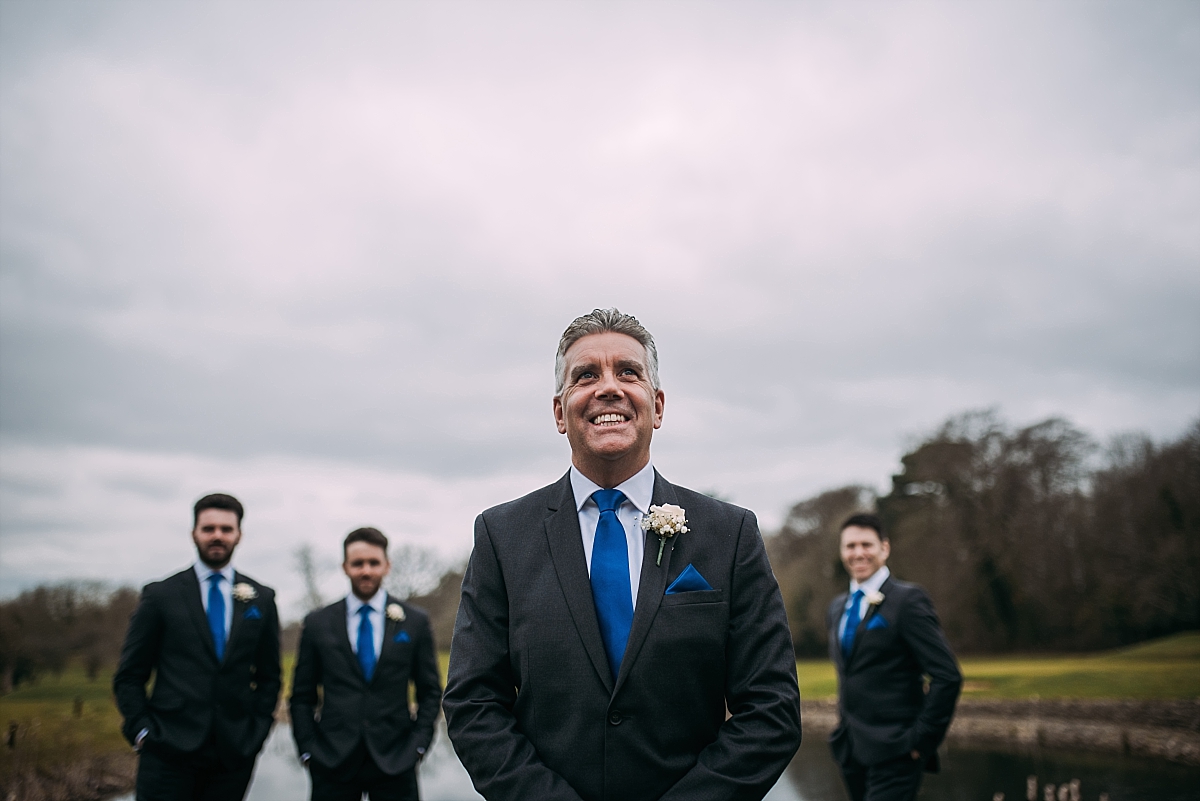 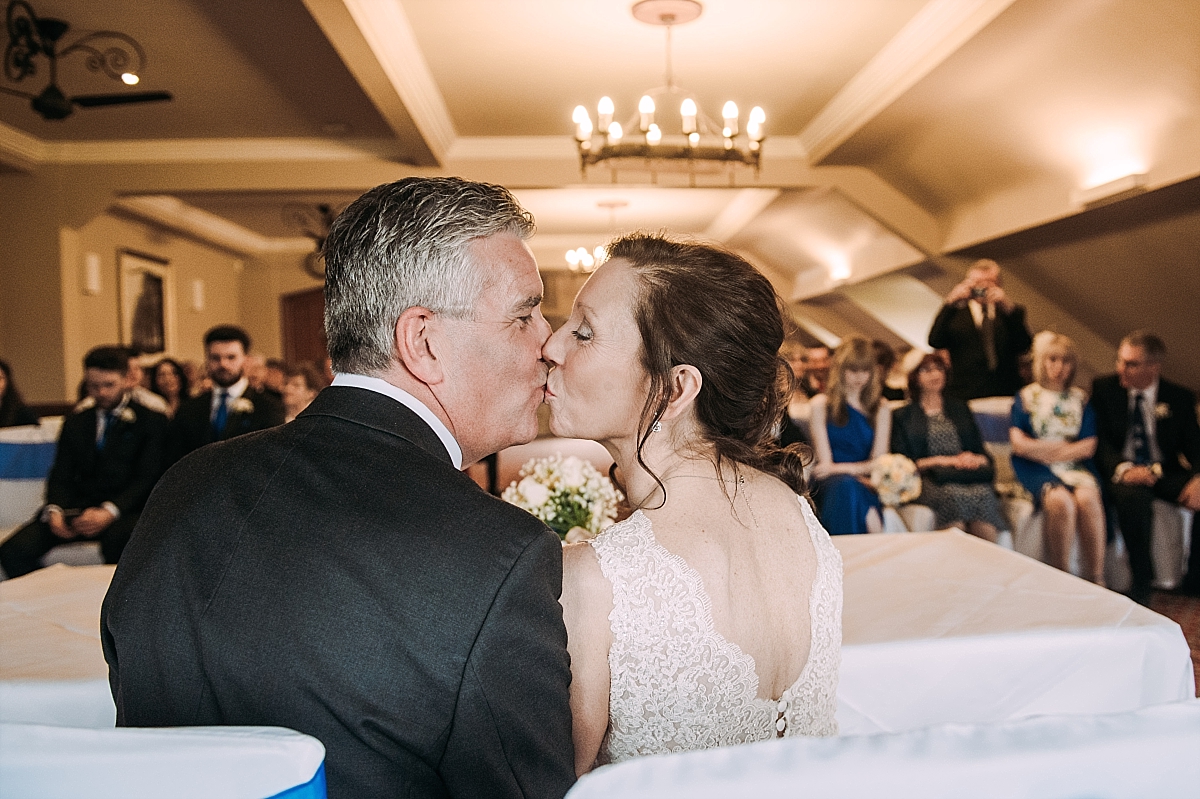 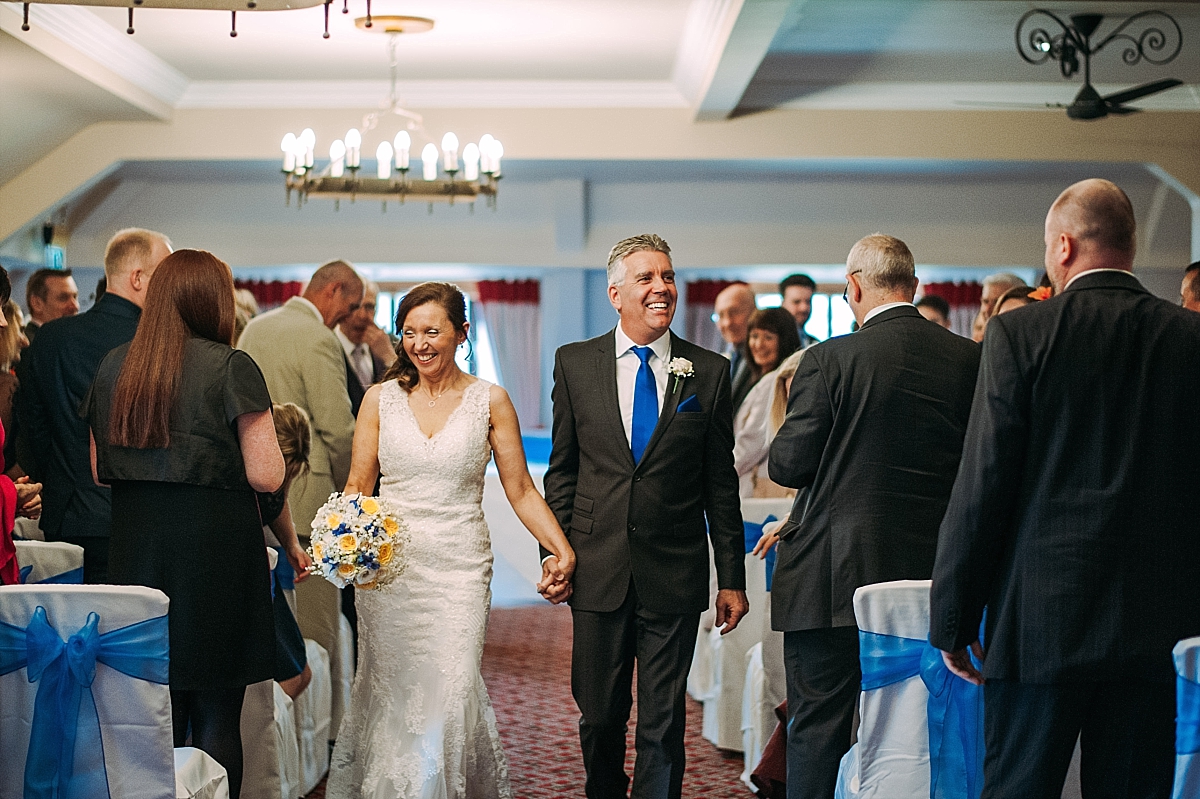 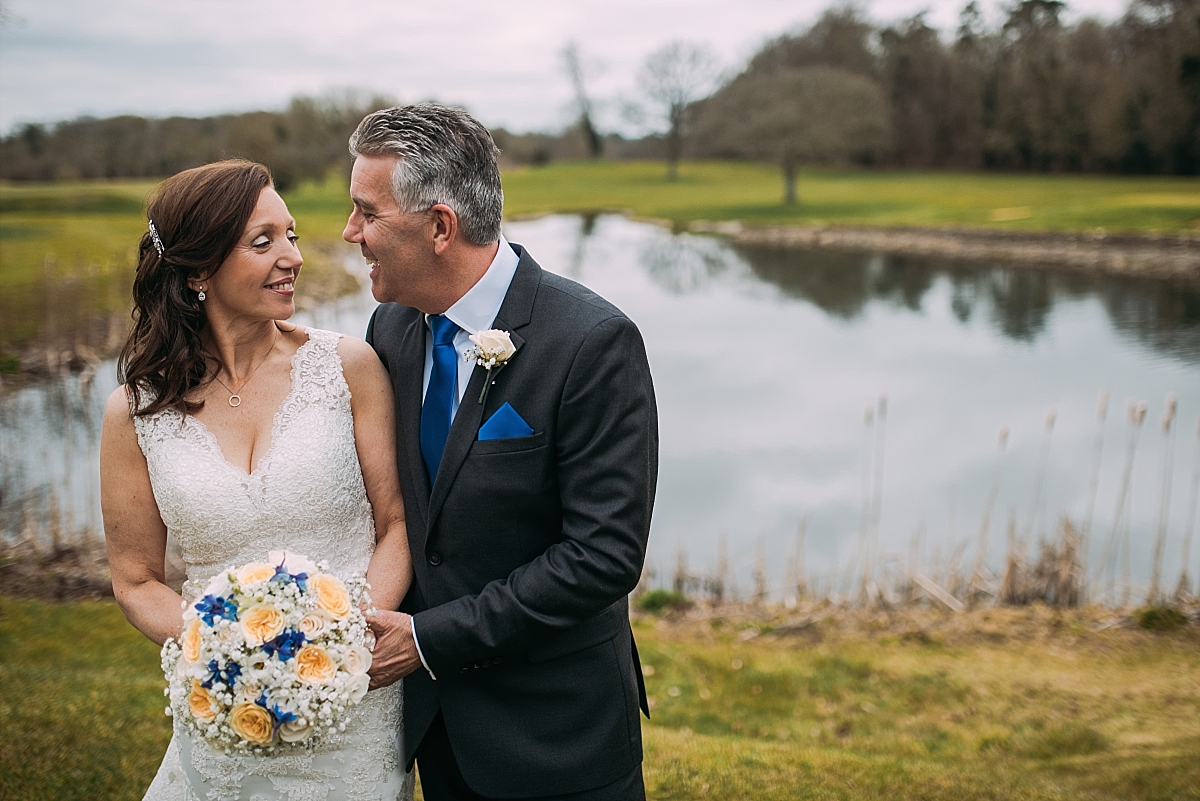 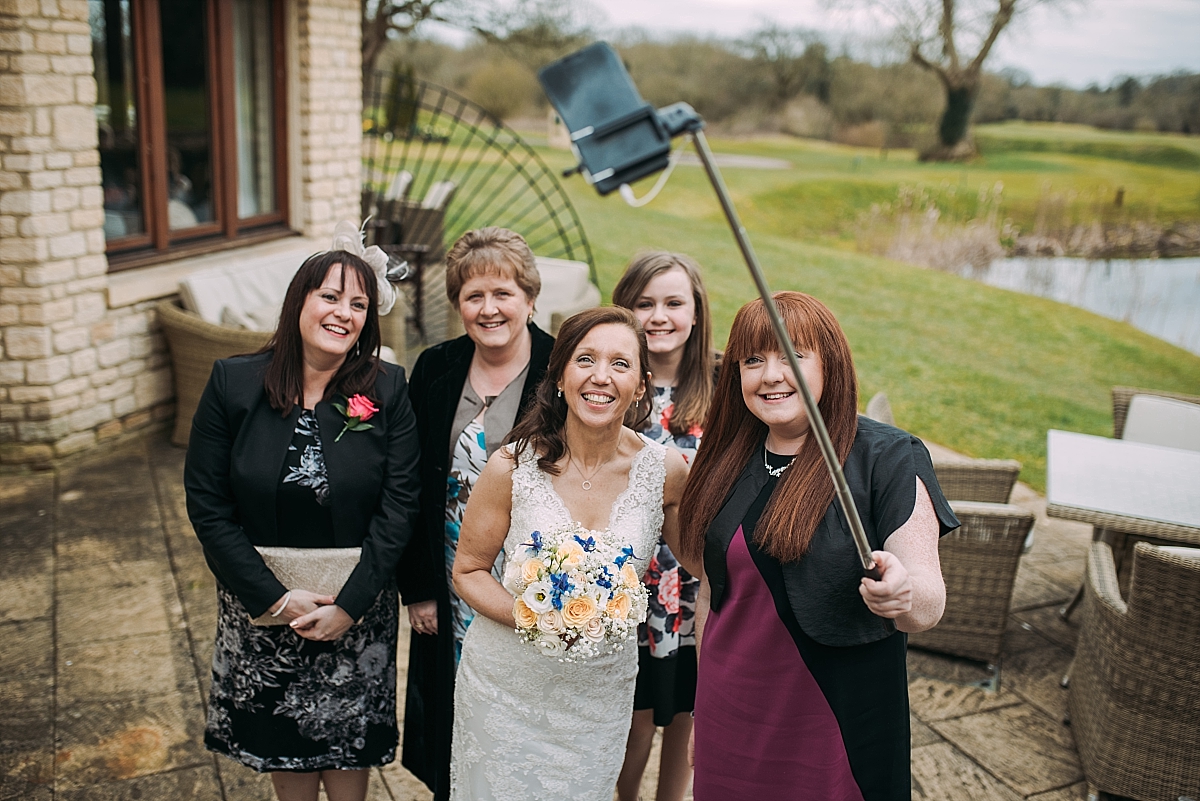 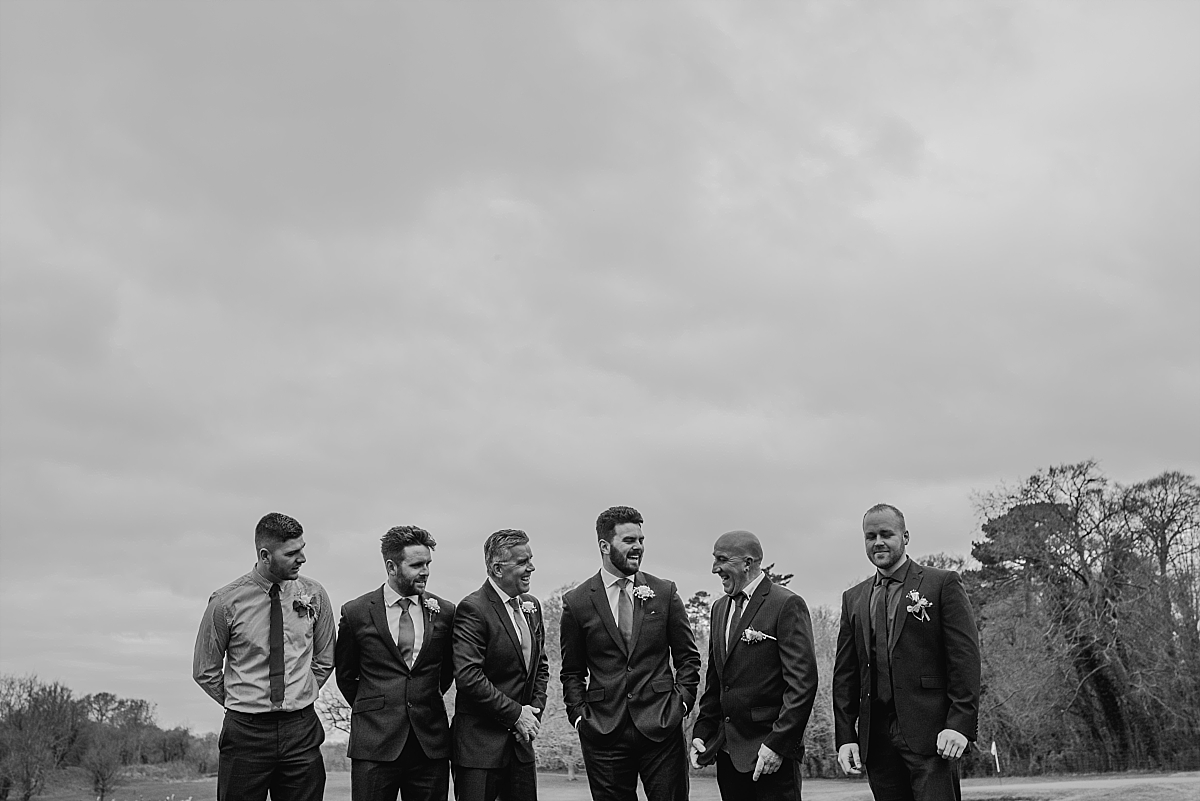 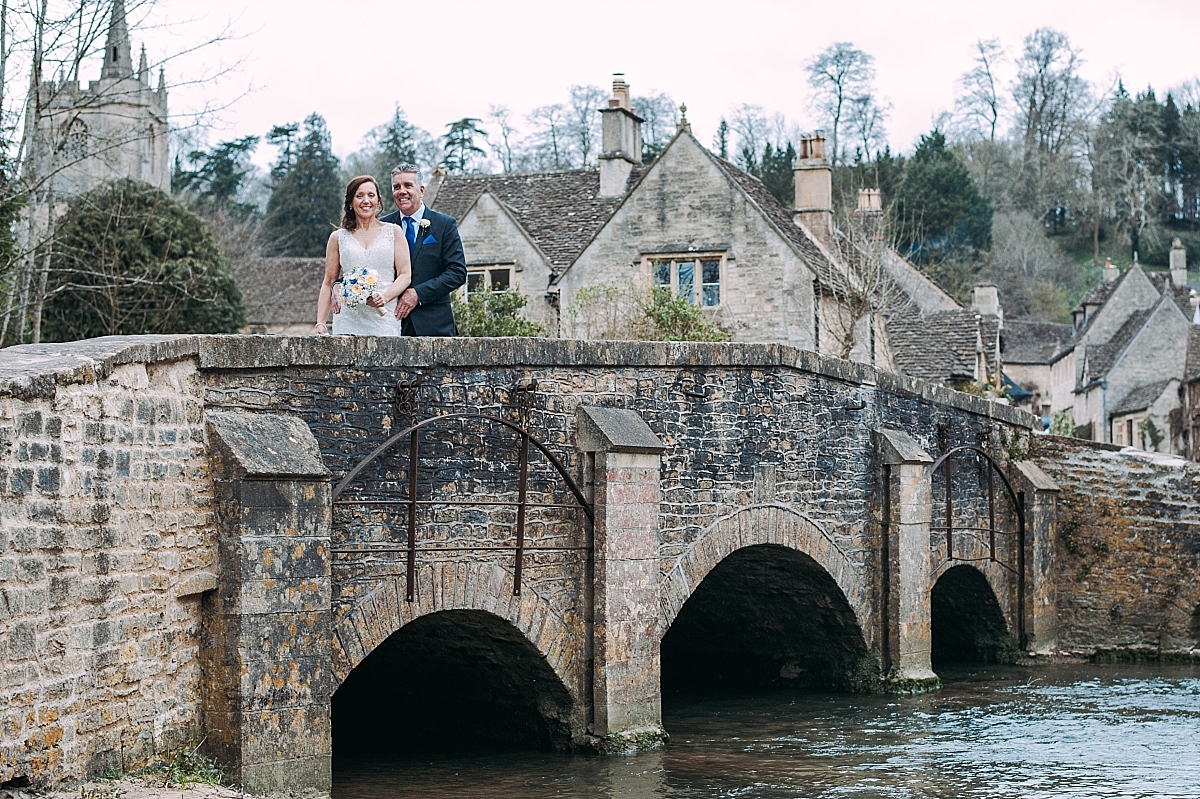 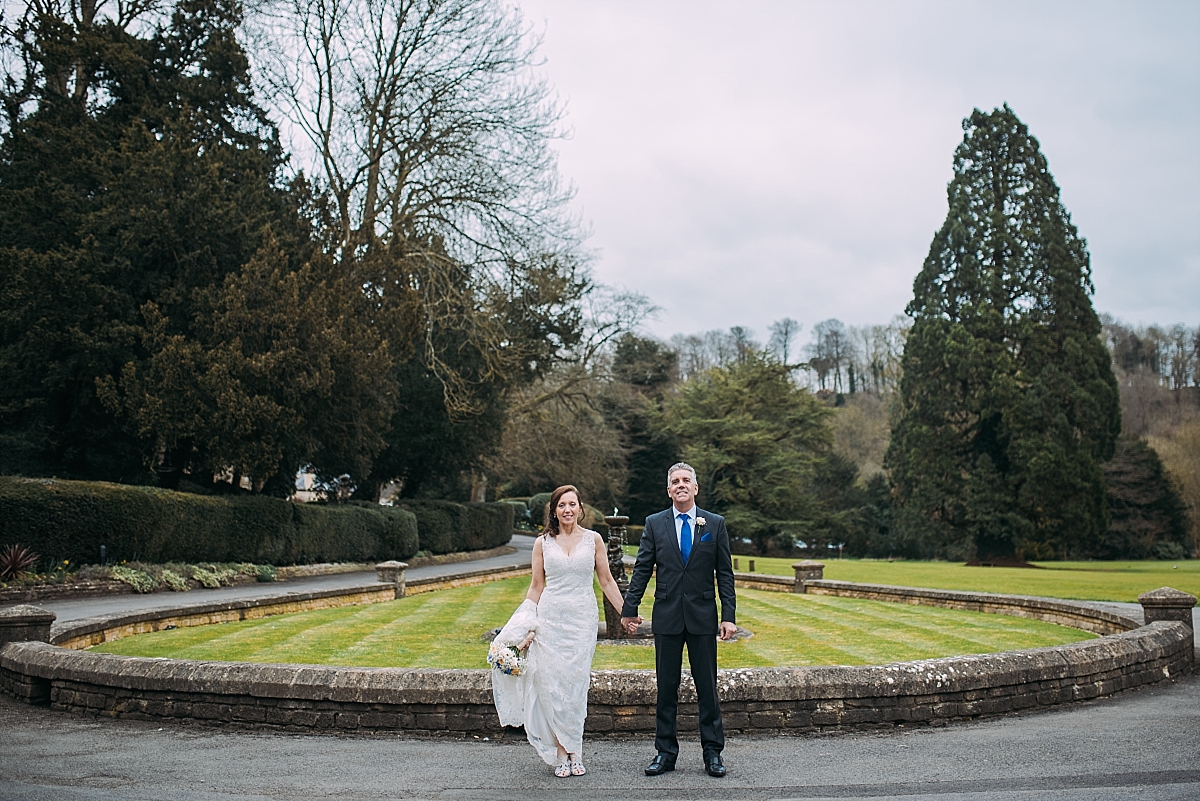 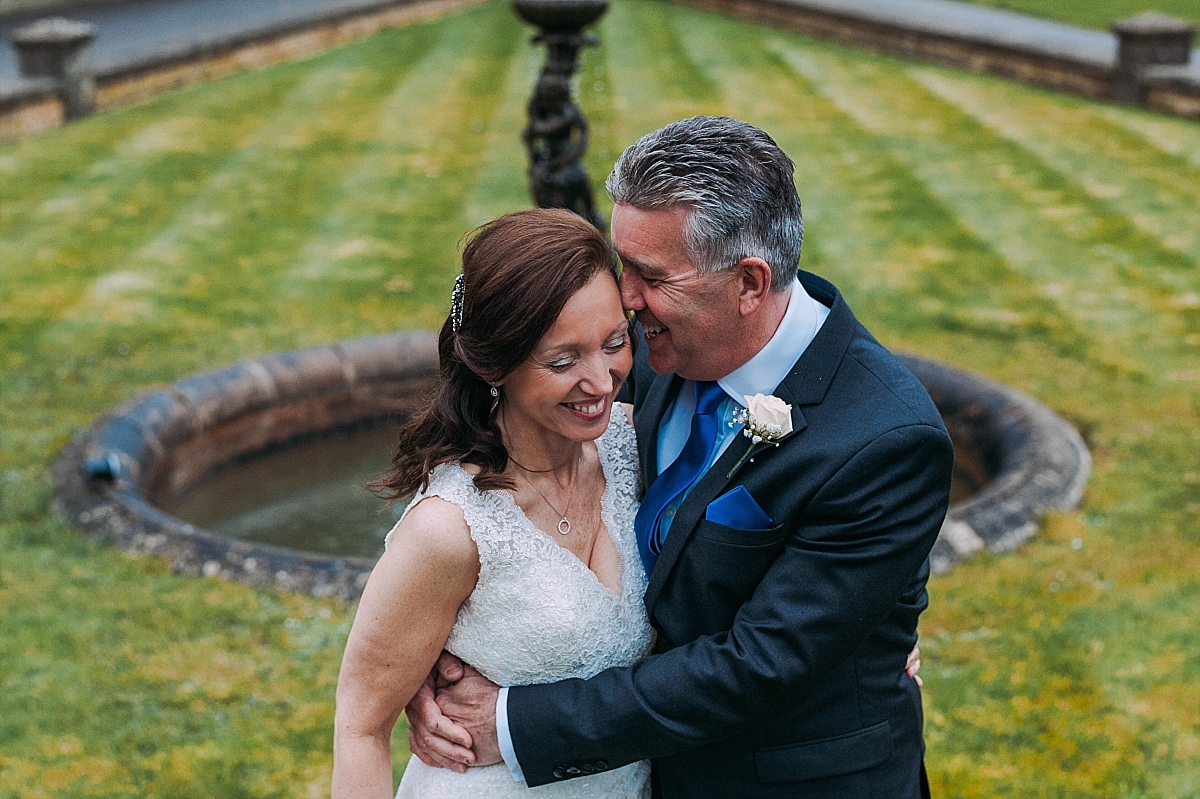 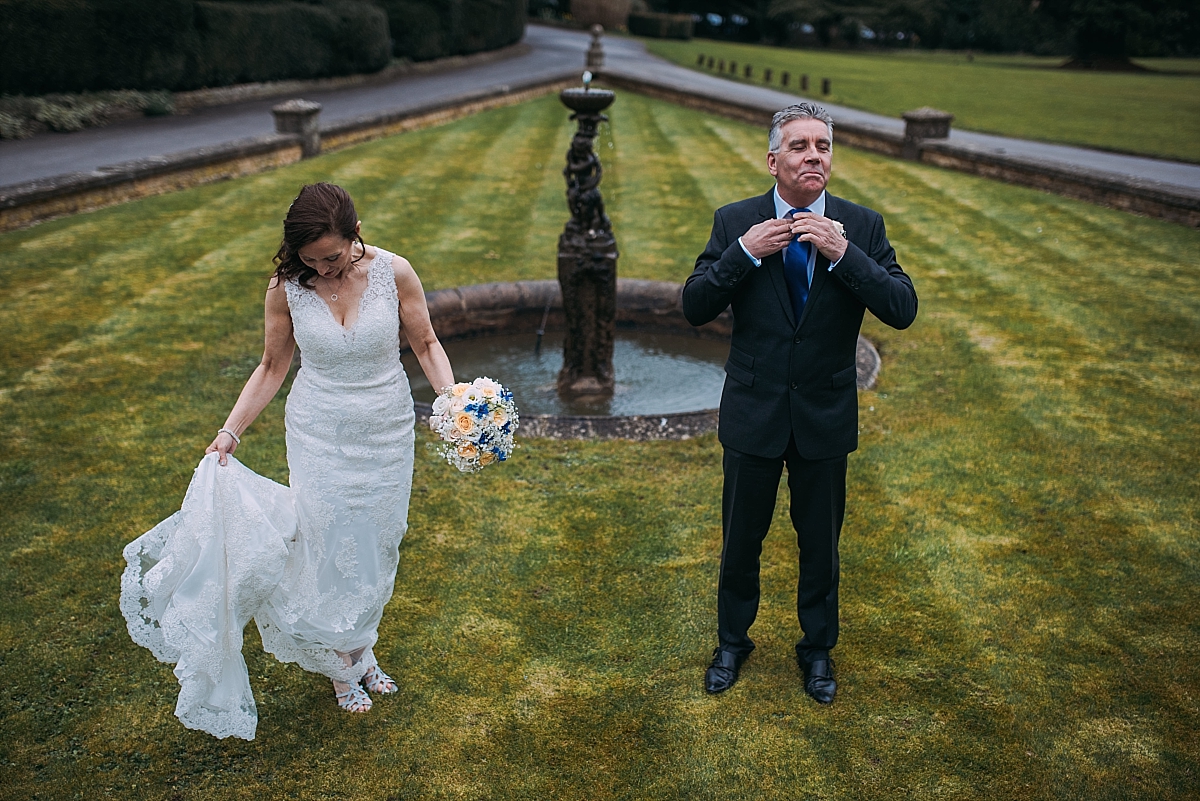 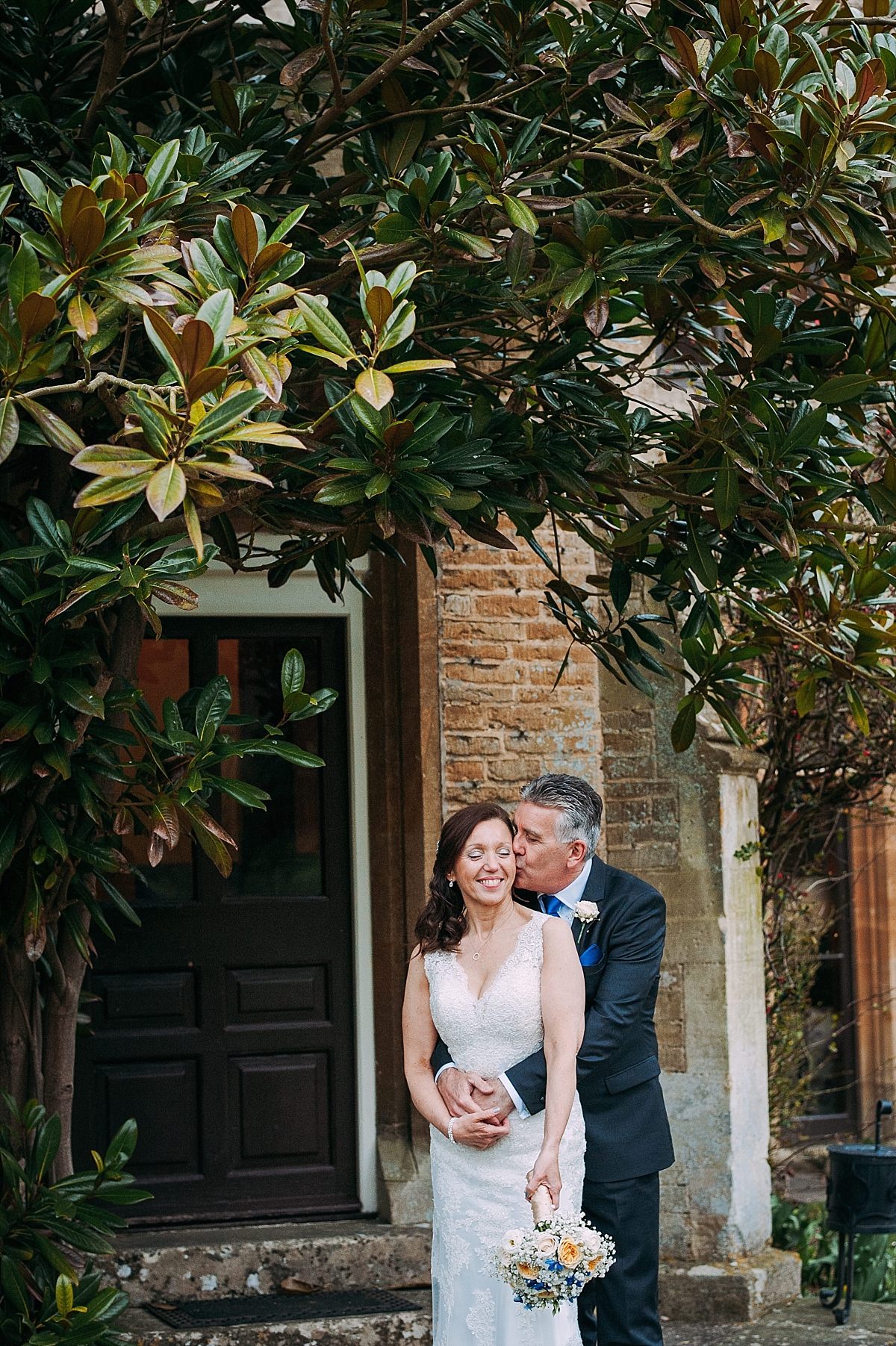 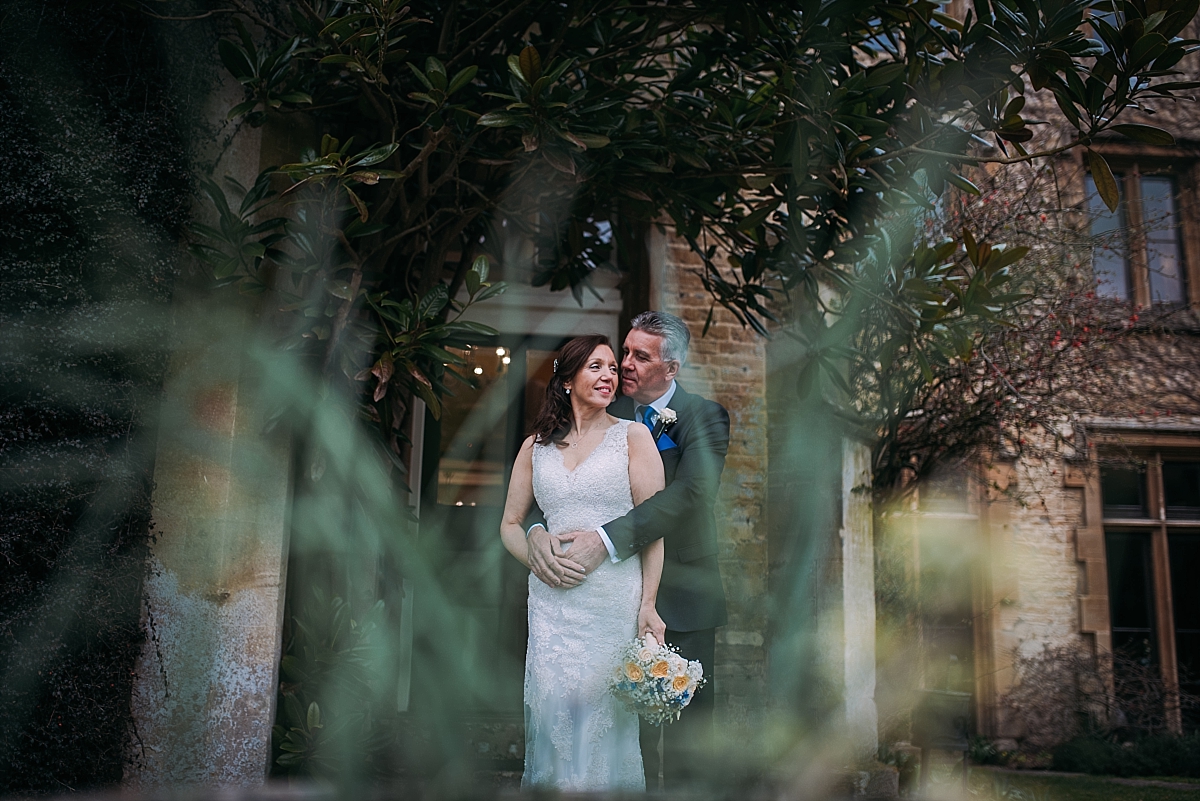 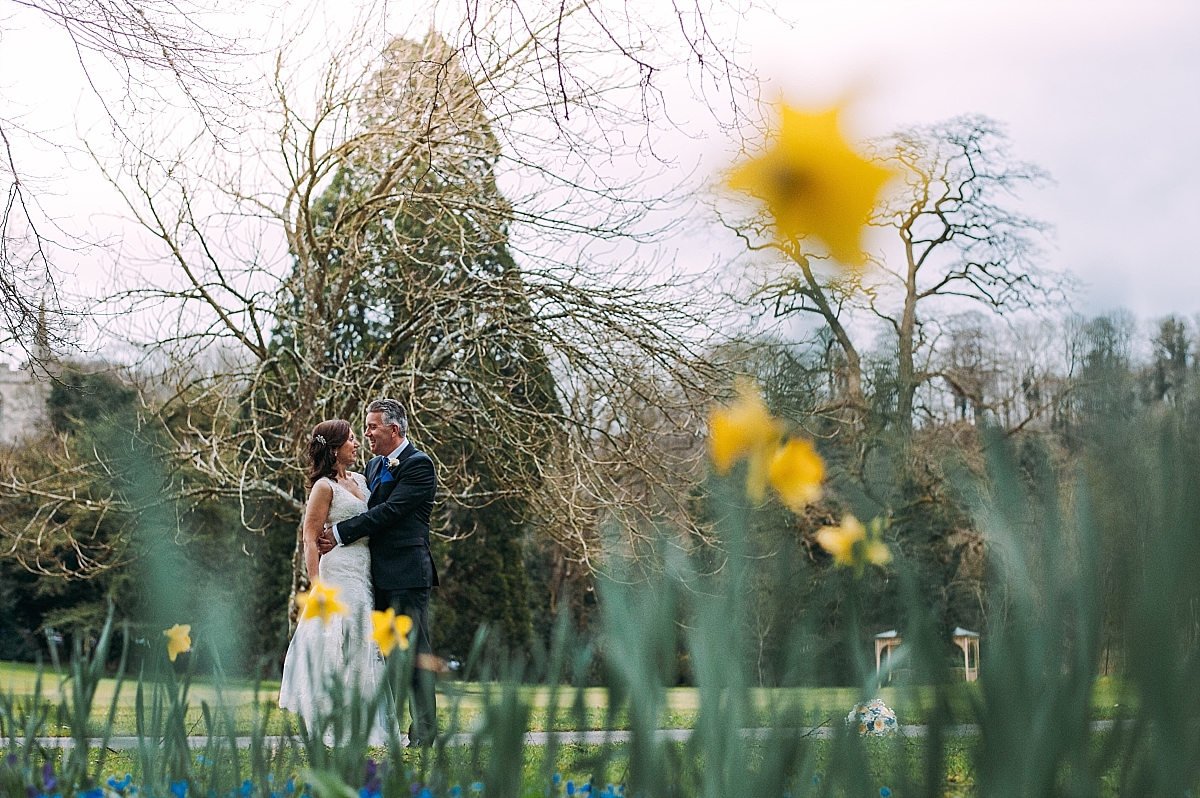 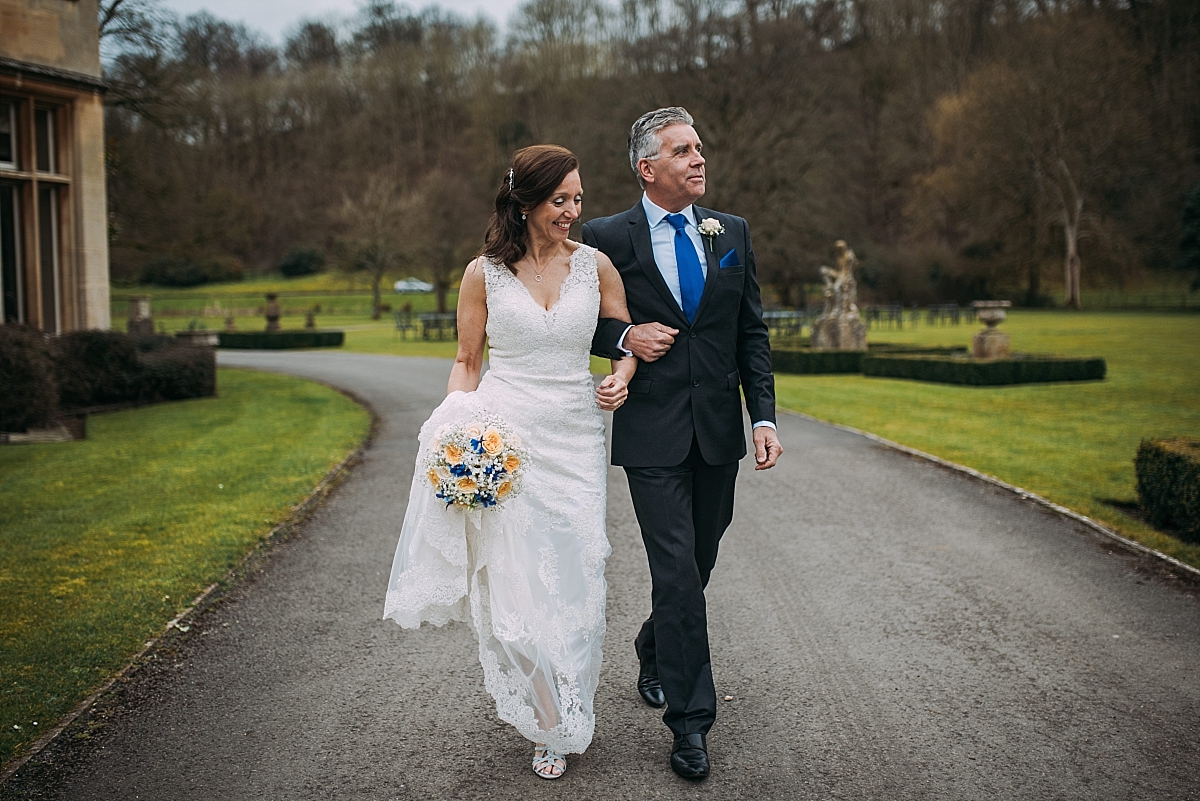 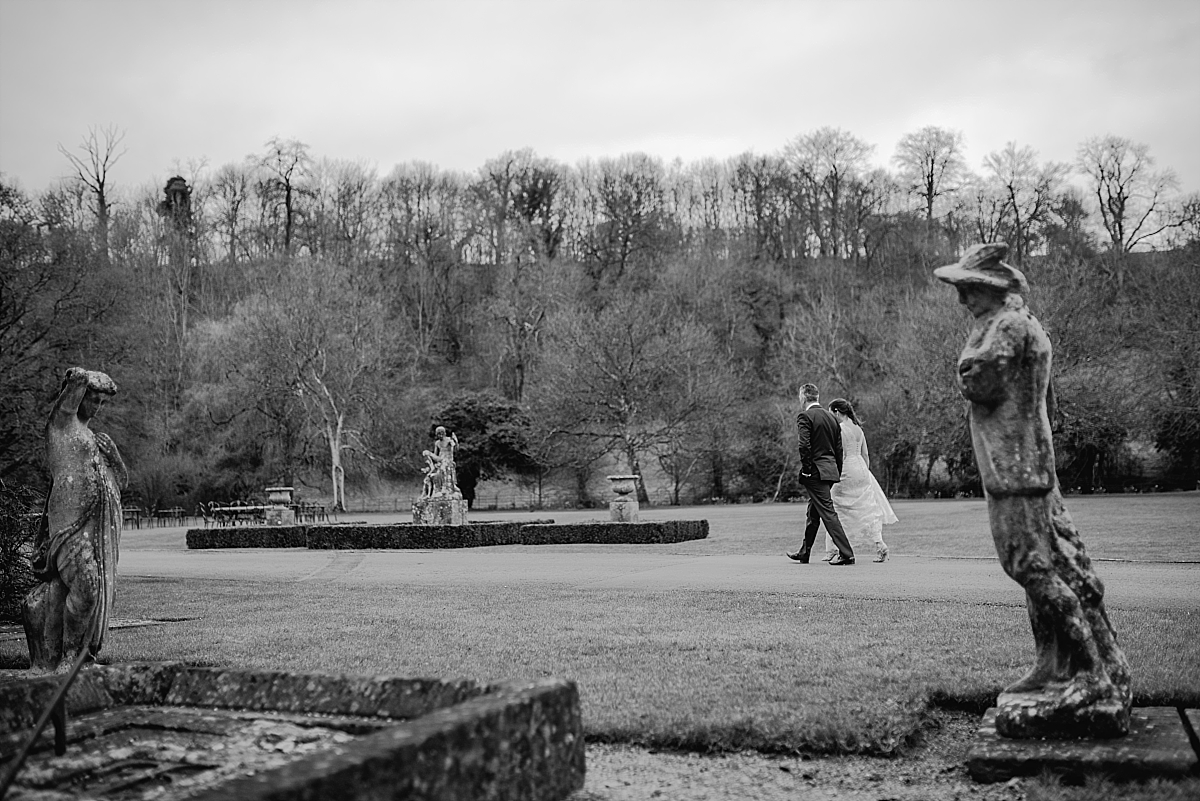 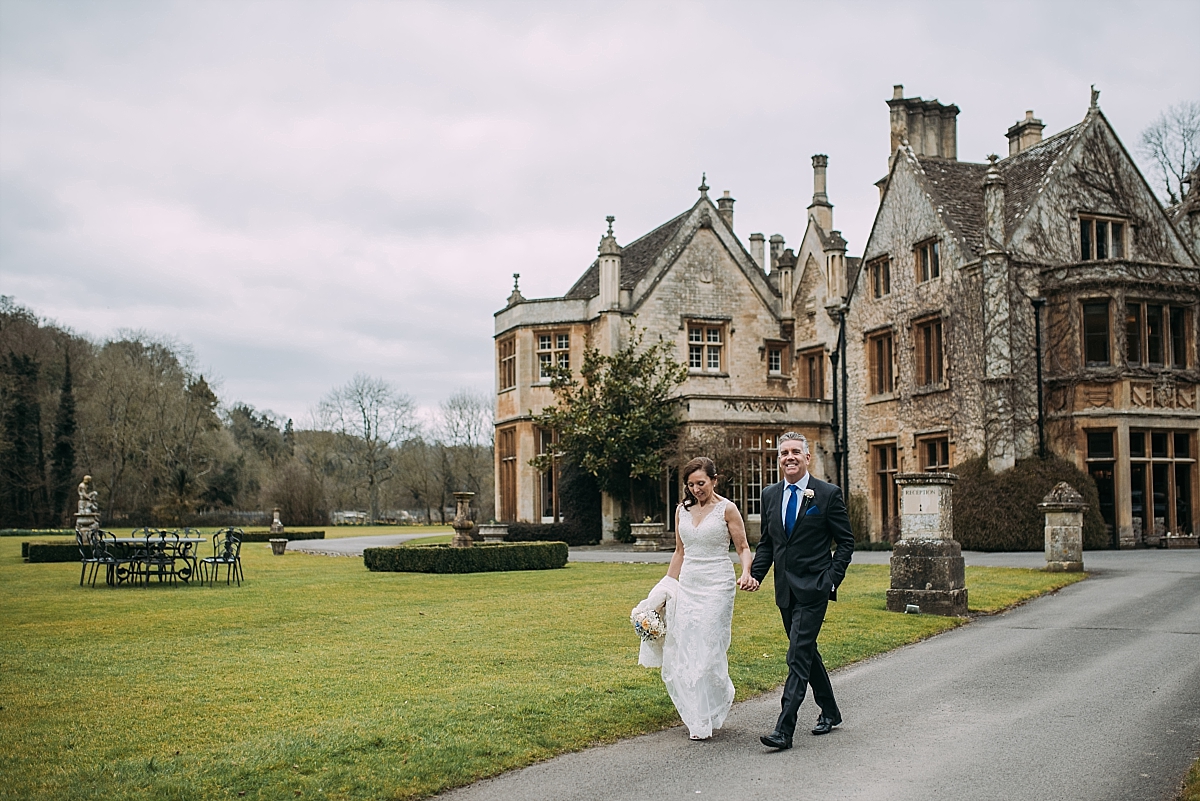 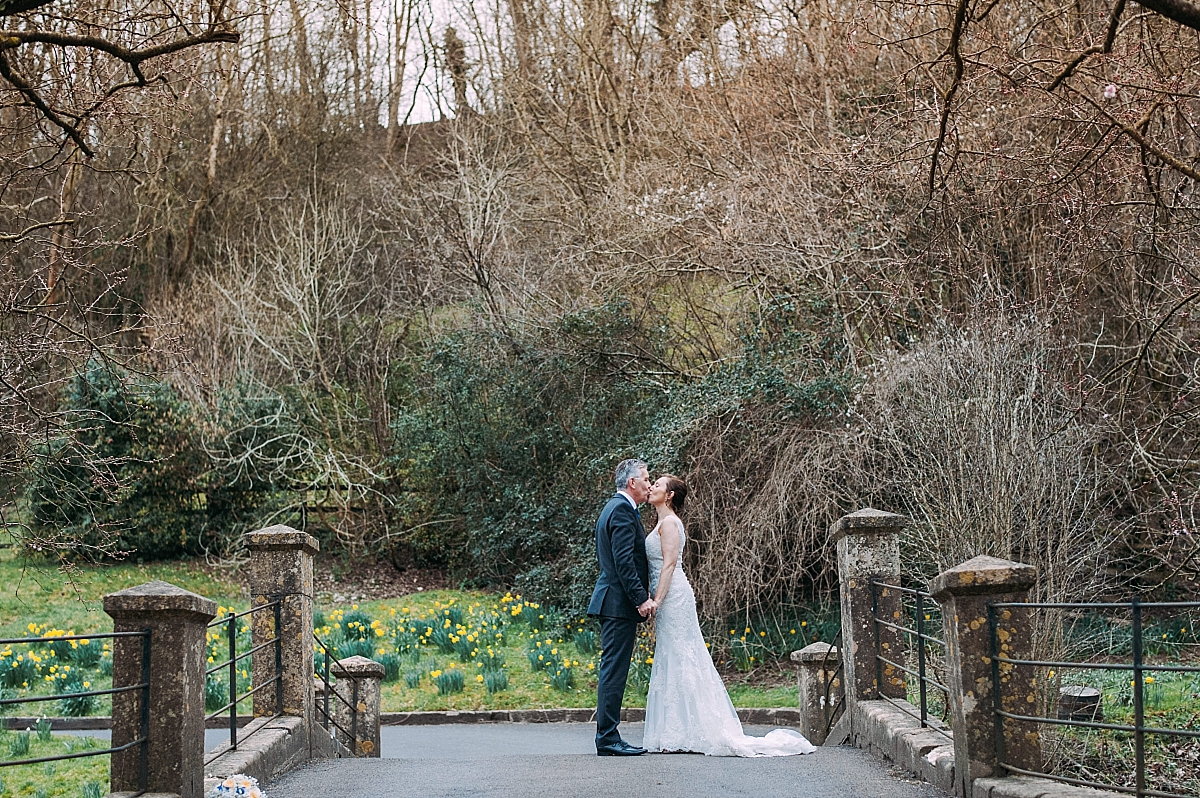 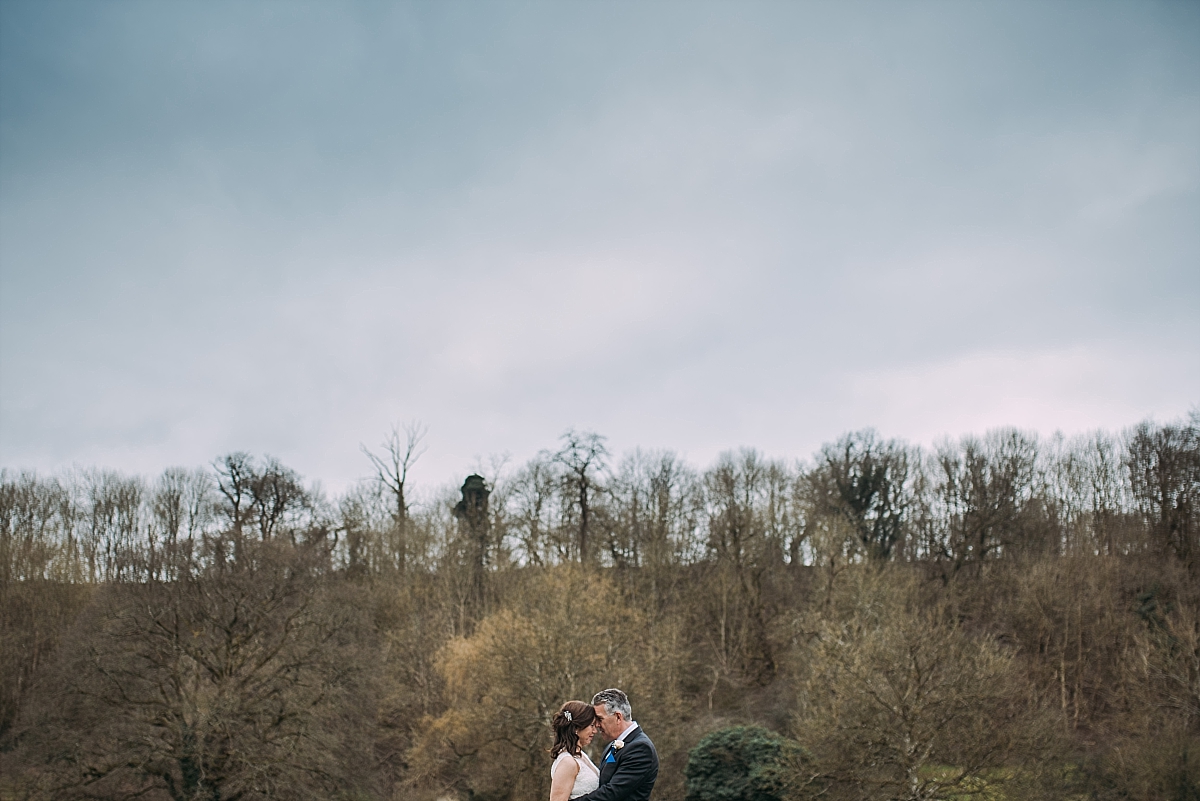 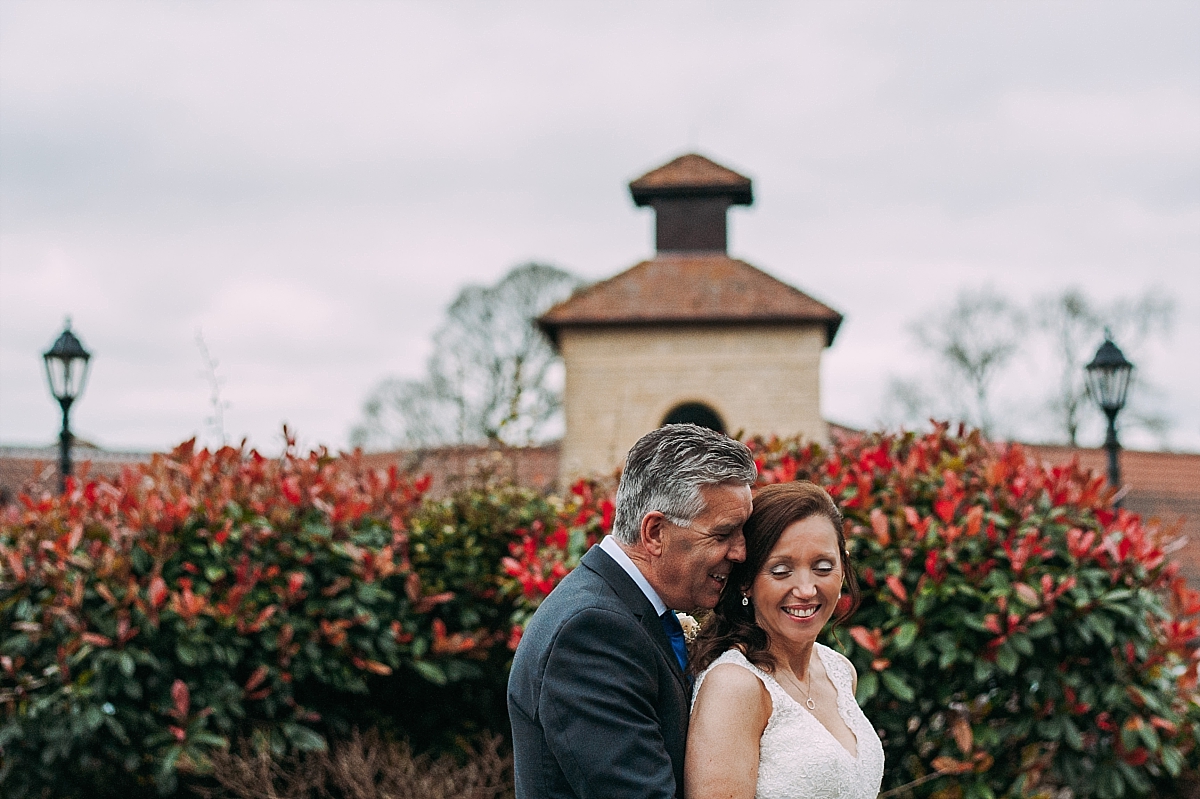 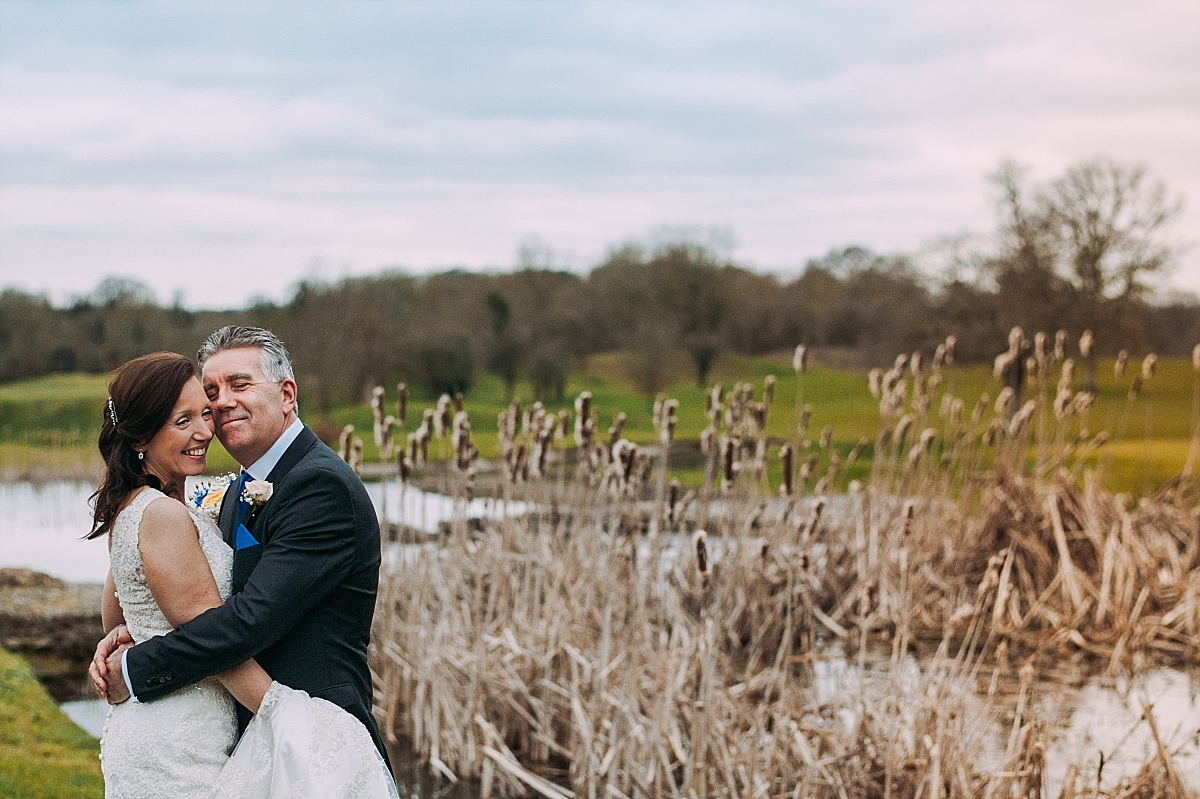 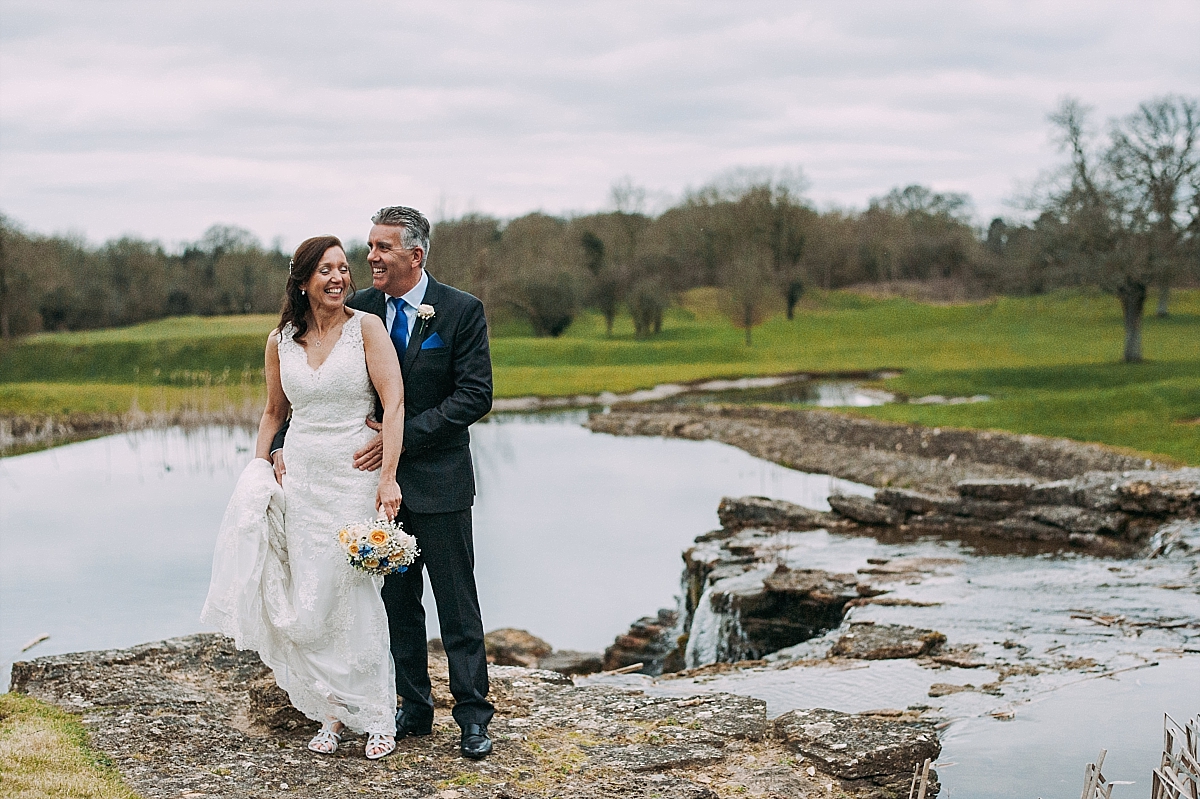 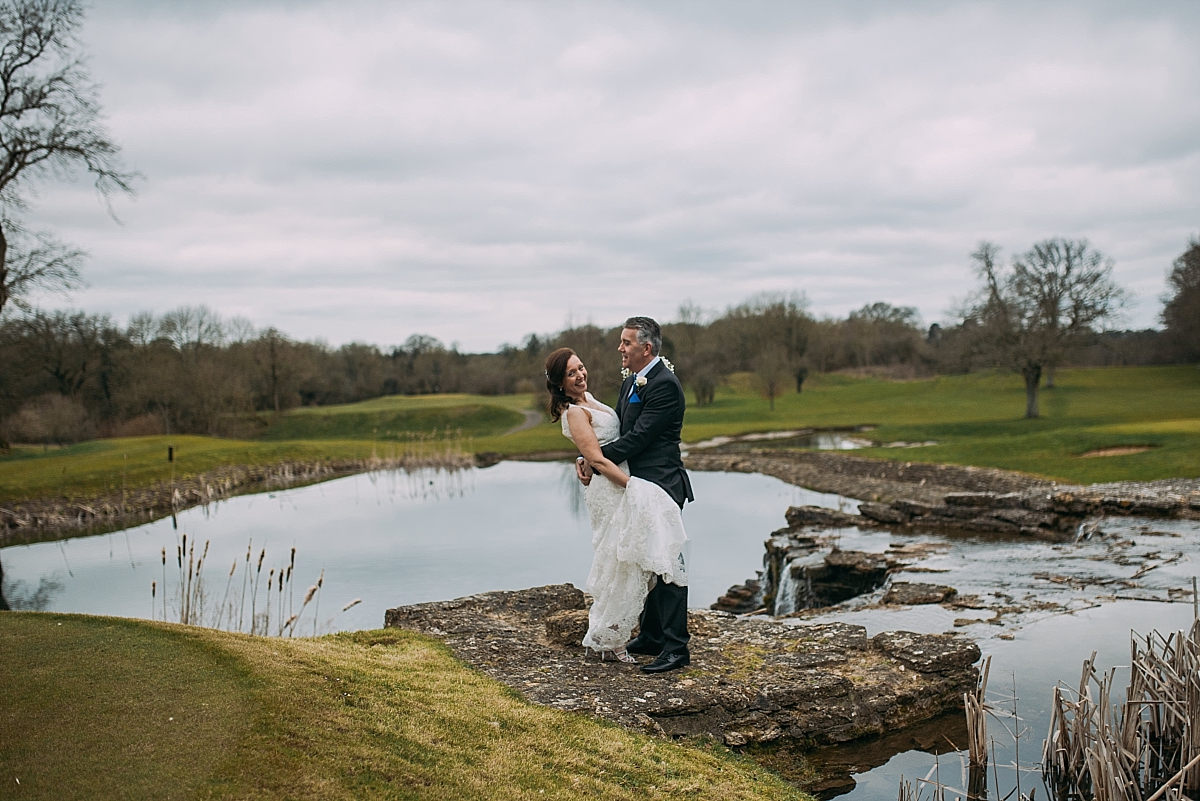 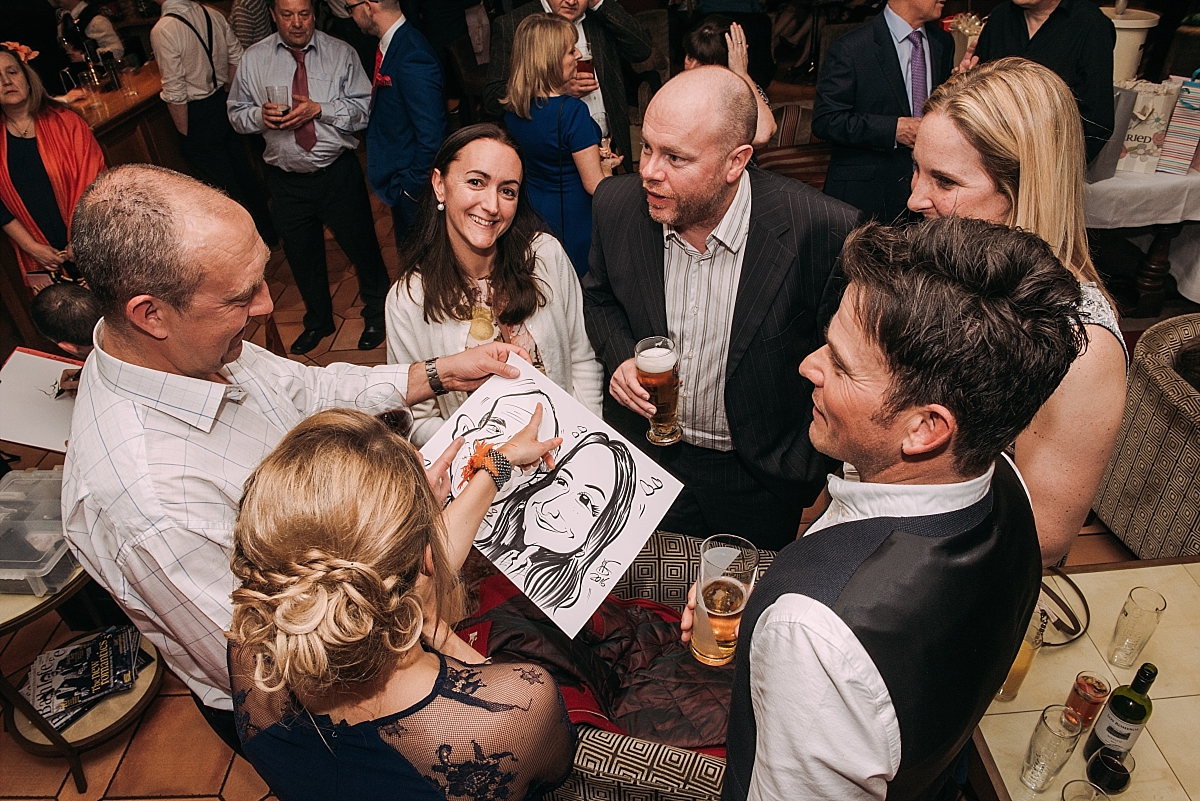 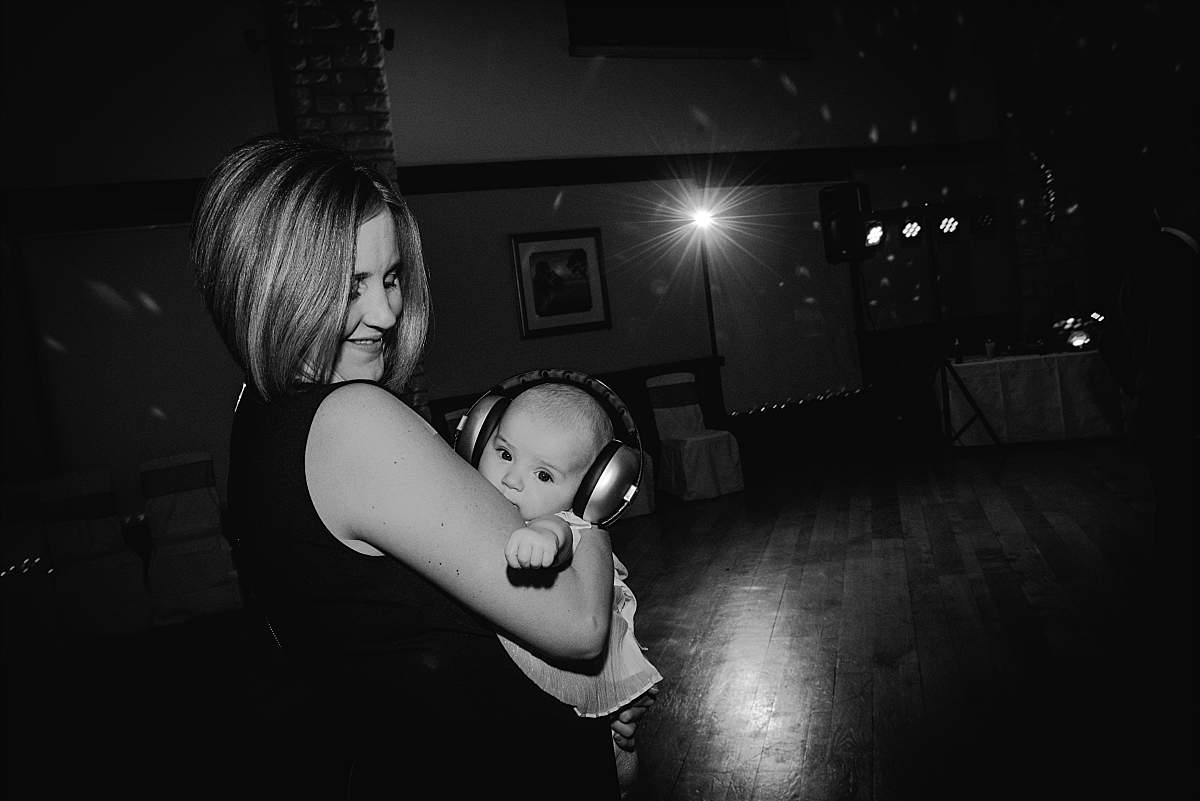 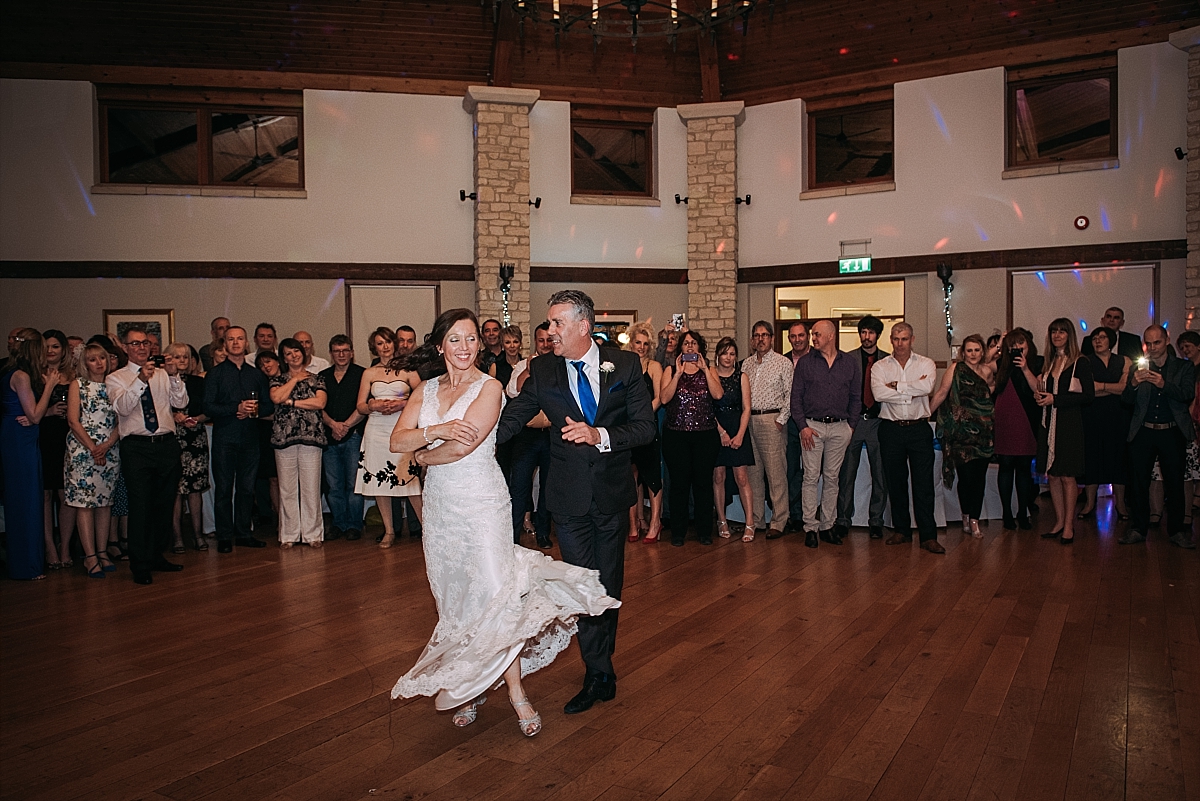 LOOKING FOR A GLOUCESTERSHIRE WEDDING PHOTOGRAPHER?

Thinking of getting married at The Manor House in Castle Combe?  If you like the look of these Manor House wedding photos then I’d love to hear more about you, your wedding day plans and what you want from your Gloucestershire wedding photographer.

This site uses Akismet to reduce spam. Learn how your comment data is processed.