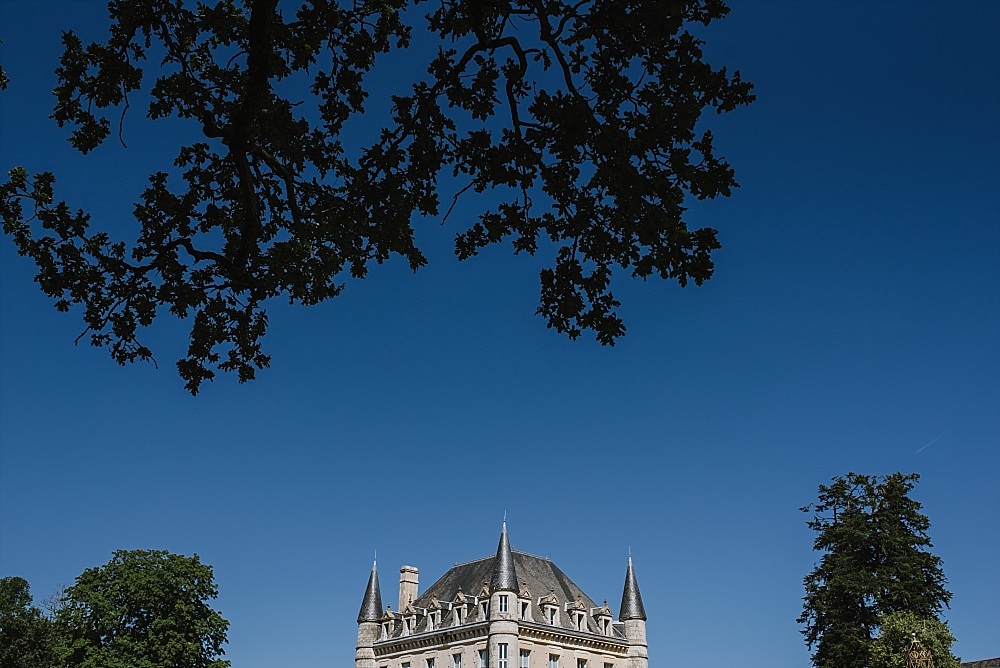 “Jonny was fantastic. He’s a lovely person, so funny, and totally understood what we wanted. We were so incredibly glad he did our Chateau Goujonnerie wedding photography. We’d choose Jonny a million times over”

We were both working a season abroad in Greece when we ended up working in bars next to each other. I had seen Pad and quite liked the look of him! So I skipped over in the 40 degree heat for a bite of his ice cream! The next day, Pad walked over with two ice creams and we were inseparable from then on. Upon my return home, thinking it was just a holiday romance, I was amazed and thrilled when Paddy visited me in Liverpool every weekend.

After years of saving hard for our travelling trip we planned for 2016, we rewarded ourselves with a weekend to Devon. We had spent the day sea kayaking which in turn meant Pad listening to me whining and about how difficult it was against the current. That night after a much needed nap we took a walk along the river front where Paddy told me to turn around and close my eyes. All I could think was that he was going to push me in! It was a huge surprise when I turned around and he was on one knee with the most beautiful ring. I can’t remember what he said because I was so shocked that I went a bit dizzy. I’m sure it was lovely and I managed to say yes (I think?!)

What was the inspiration for a Chateau Goujonerrie wedding?

Originally we were going to elope. Then Paddy expressed that he wanted to share the day with our family and friends. We decided on a small town hall wedding in the French village that my Papa grew up in. Fast forward to September and there we were getting married in a fairy tale chateau. The dream wedding that you never actually think would be possible!

The inspiration came solely from the venue that we stumbled across. It’s so beautiful and has so much character that you really have to go with it. We did want people to feel comfortable and for the wedding to have a casual feel. All courses at dinner were sharing platters and we had a self-serve bar.

A description of some of the favourite wedding details.

Pinterest, pinterest, PINTEREST. It’s amazing for inspiration. Most of our DIY projects were worthy of a buzzfeed article titled ‘things that look like they were made by children but where in fact, not’
Our sharing platters at dinner were great and brought the guests who didn’t know each other together.

Tell us about the dress.

The dress was nothing like I imagined I would go for. Especially not for the town hall wedding we were planning but when the wedding spiralled so did the scope for a beautiful gown! When I tried this one on and my Mum started crying I knew it was the one. I didn’t want to take it off!

Paddy spent an entire day looking for a wedding suit and went to pretty much every suit shop in Birmingham. By the end of the day I’d had enough and almost committed to a suit I didn’t love. Luckily the guy at the shop took forever to serve us and we left. We stumbled into one final shop and found the one.

Any advice for those planning their wedding now?

Stop worrying! If something goes wrong you’re surrounded by the people that love you the most and they will either fix it or not care in the slightest. When will you ever have all of your favourite people in the same place again?! Enjoy it and don’t rush it! We planned ours in 6 months and it went amazingly well but we could have done with a year. I think because we had our wedding in a different country it meant that our guests travelling from England felt as though they were on holiday so they’re less worried about going to work the next day and more into the party!!

Be chilled and enjoy the day, people don’t see all the behind scenes stuff and think that everything runs smoothly, so just smile and wave.

What was your biggest surprise on your wedding day?

At dinner the French guests starting getting up to the microphone and singing. Our friend Ralph got up and gave us a hilarious rendition of ‘Isn’t she lovely’ which is classic Ralph but when the French were asking for the next English person and no one was volunteering, my brother, Liam got up!! I thought he’d had one too many drinks and was ready for 3 minutes of cringing but when he opened his mouth the most amazing voice came out!! Everyone was speechless. We honestly had no idea – it was the biggest surprise and something we’ll talk about forever.

What were the readings and music?

During the ceremony, Bridesmaid Gemma read an extract from Captain Corelli’s Mandolin. We also asked Bridesmaid Kate to do a mystery reading expecting she’d find a nice poem online but she actually wrote something herself which was totally personal to the two of us– both were so beautiful!!! We walked down the aisle to Hoppipolla by Sigur Ros. Charlotte’s dad randomly developed a love for Icelandic folk music and we loved this one! There was a miscommunication with Marcel DC. Our first dance was supposed to me to Mura Masa’s What if i Go? after the band but they would not start until Pad and I danced so it ended up being to their rendition of Hotel California! 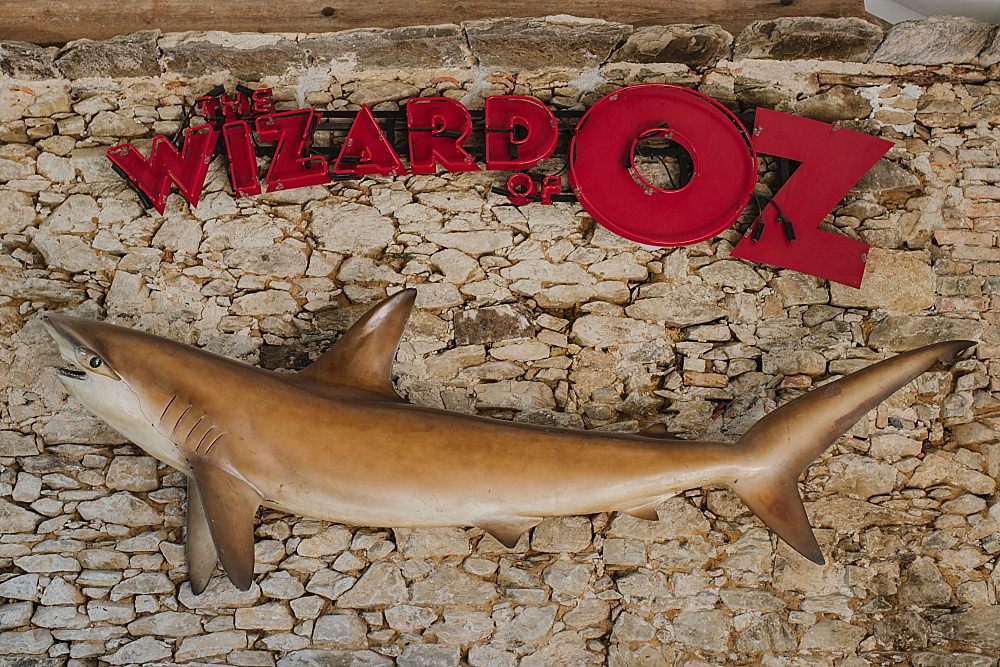 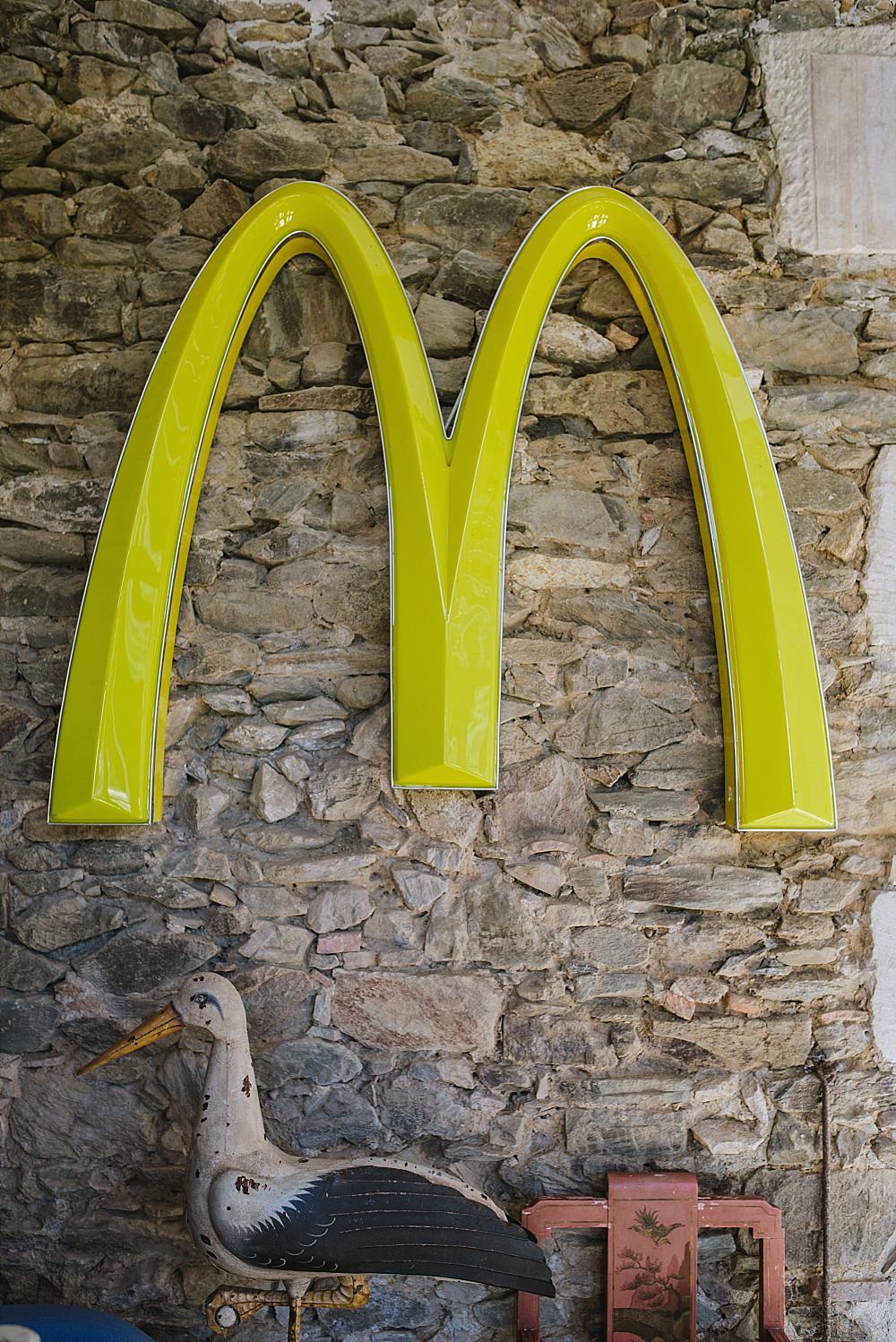 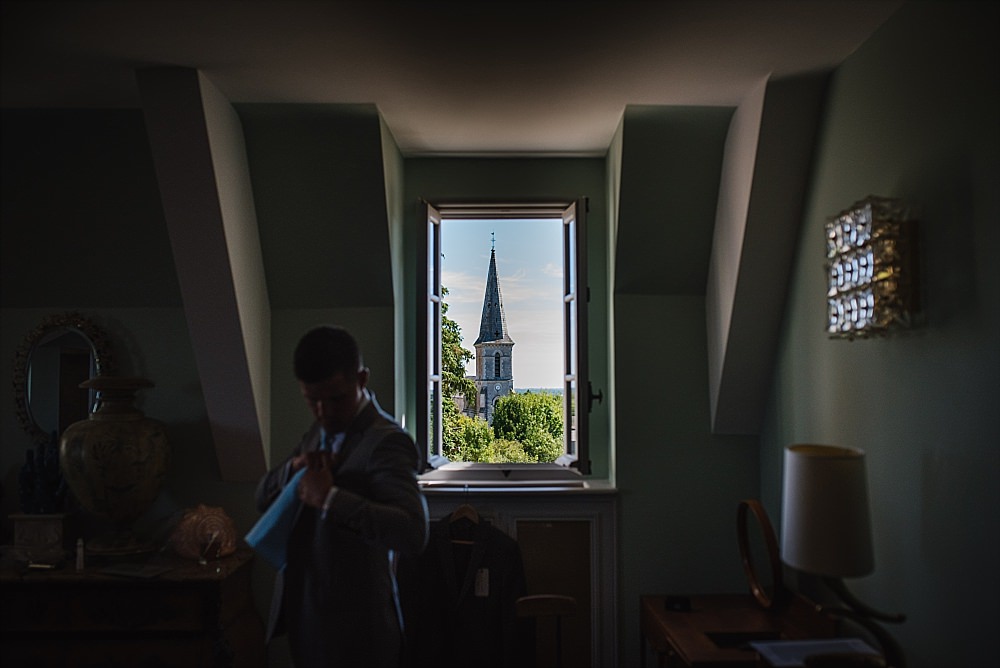 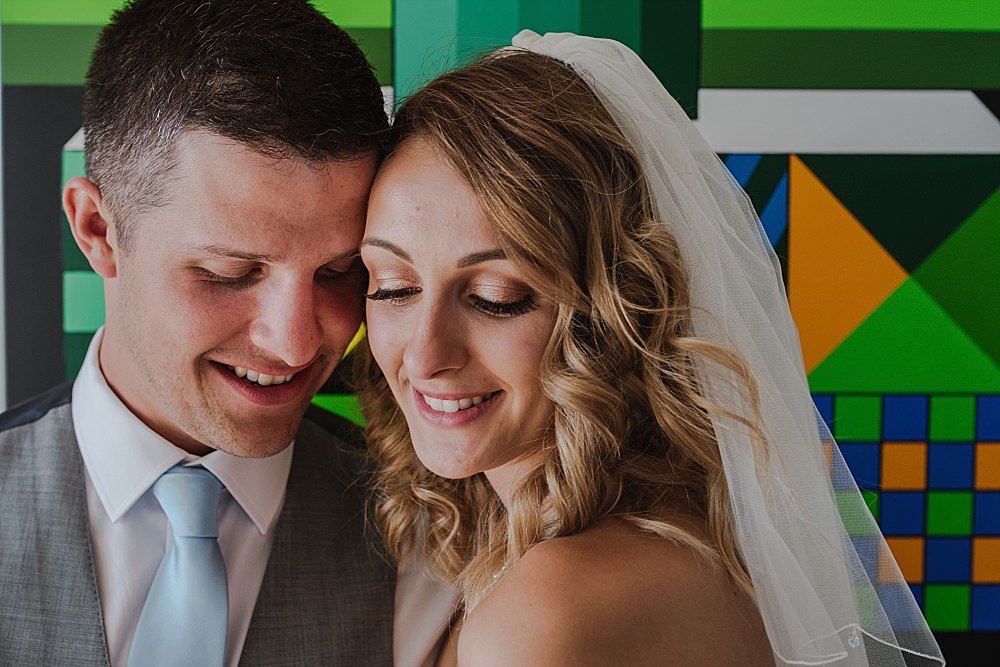 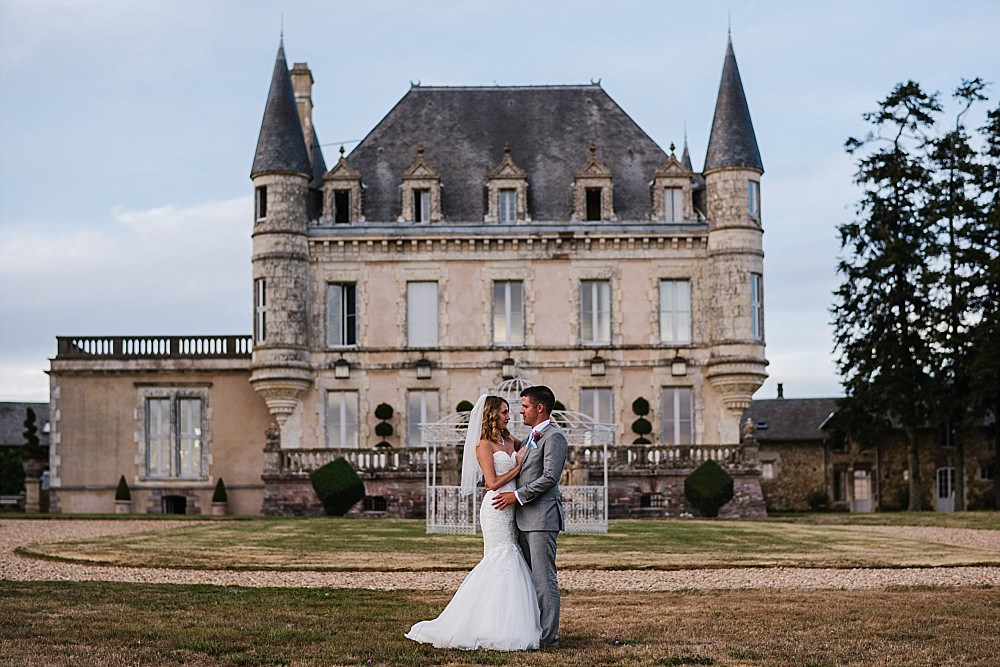 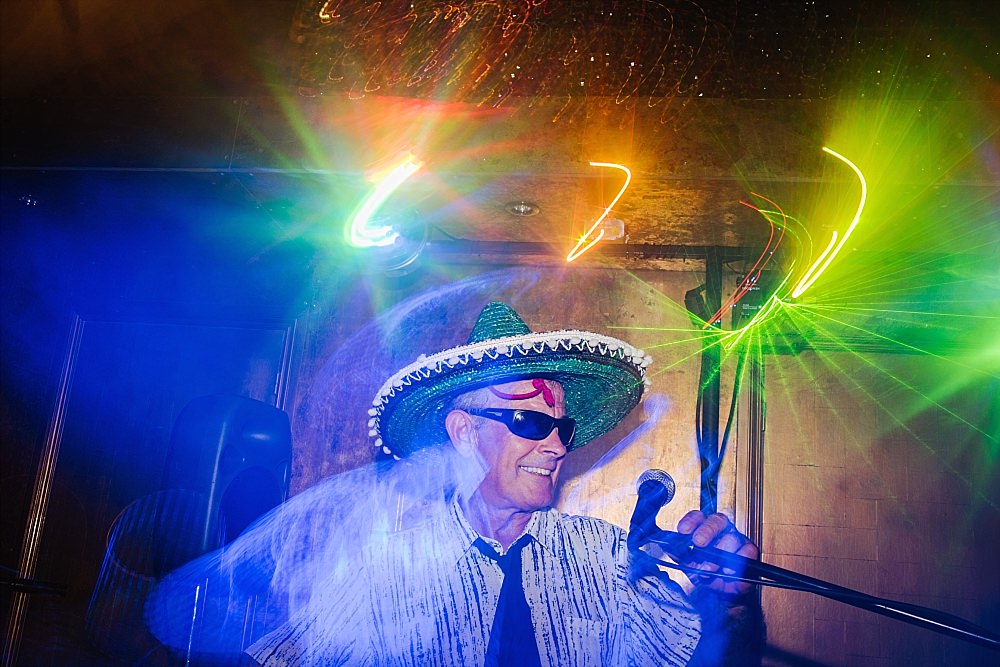 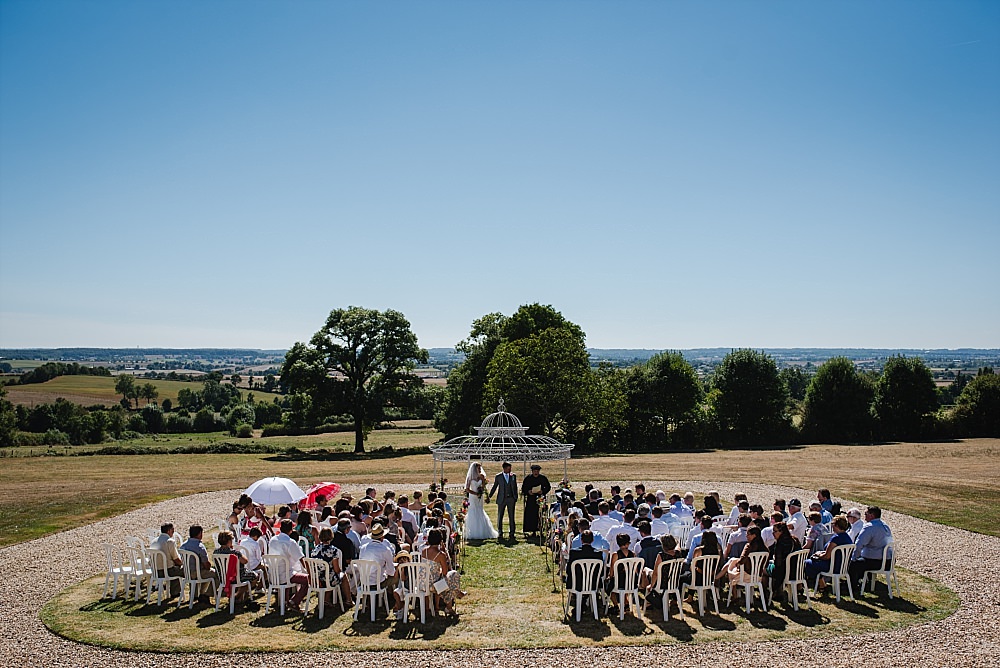 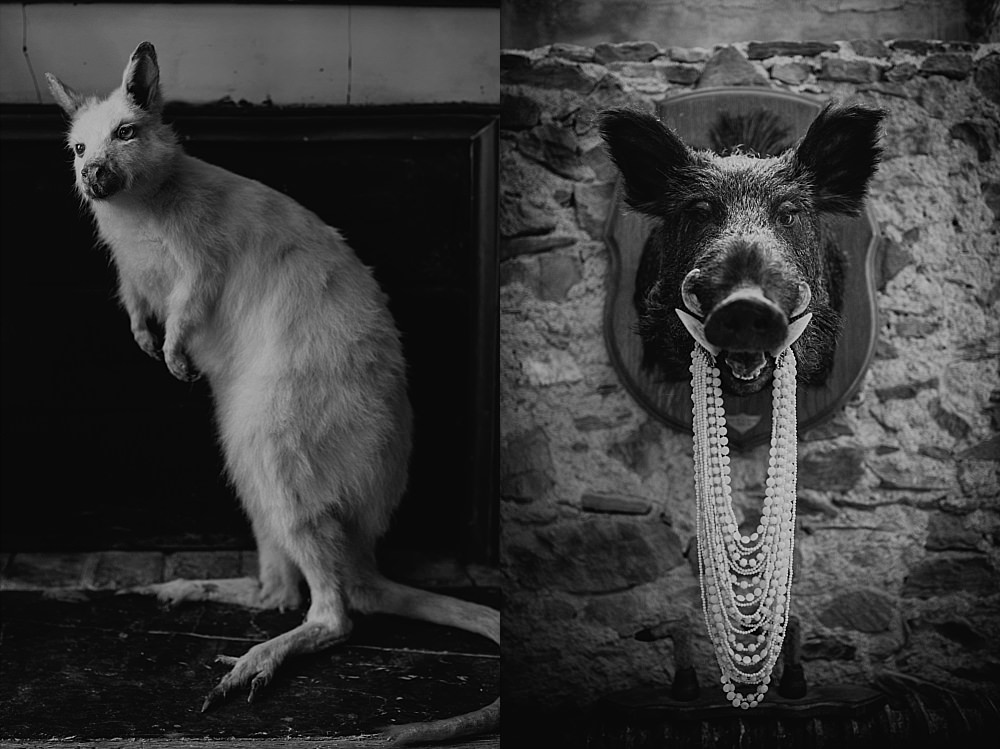 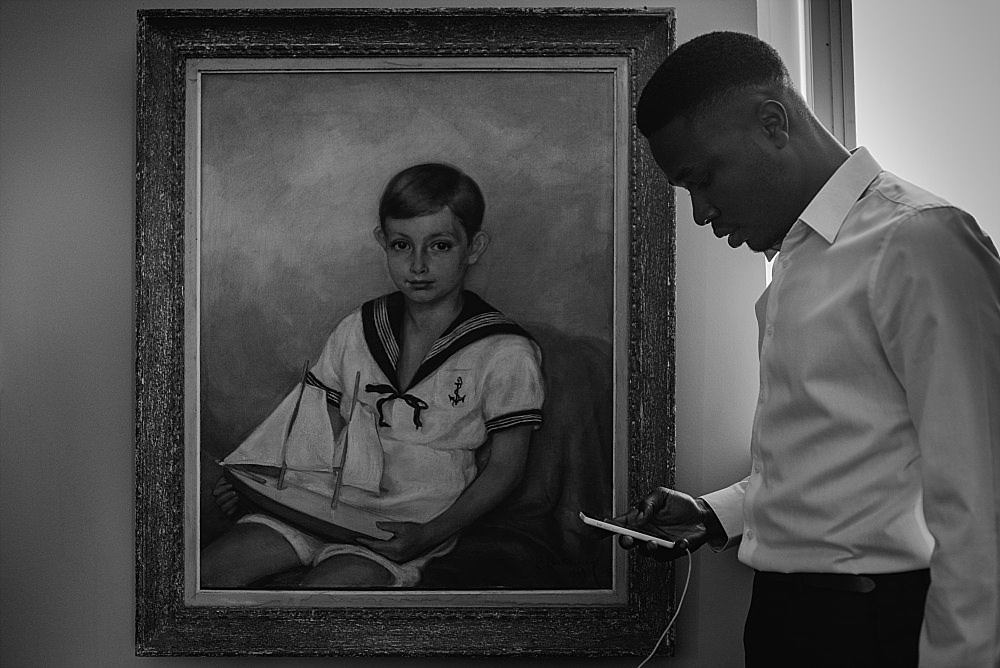 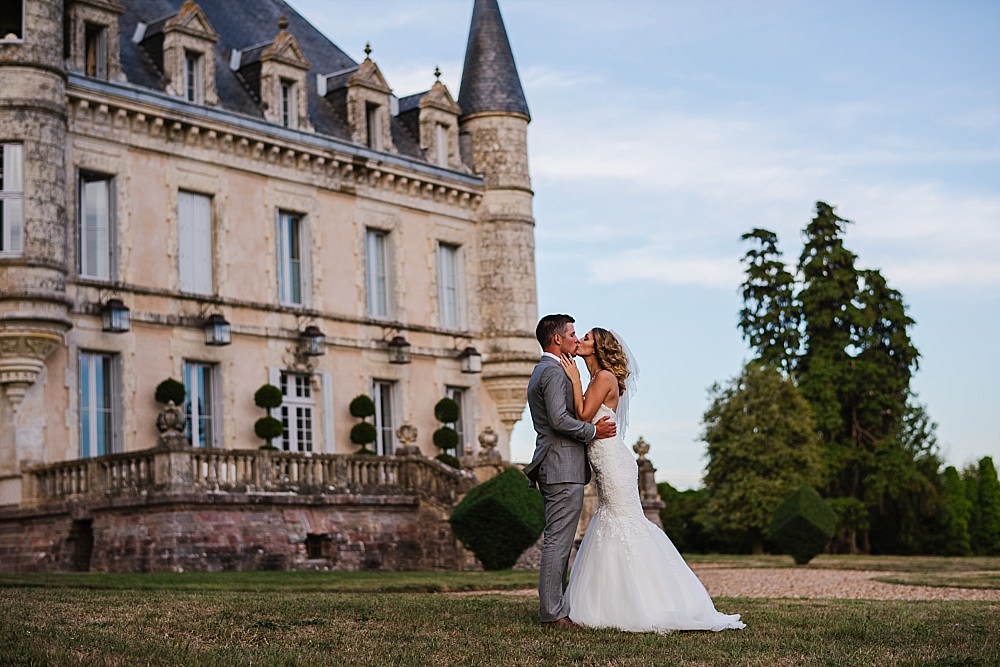 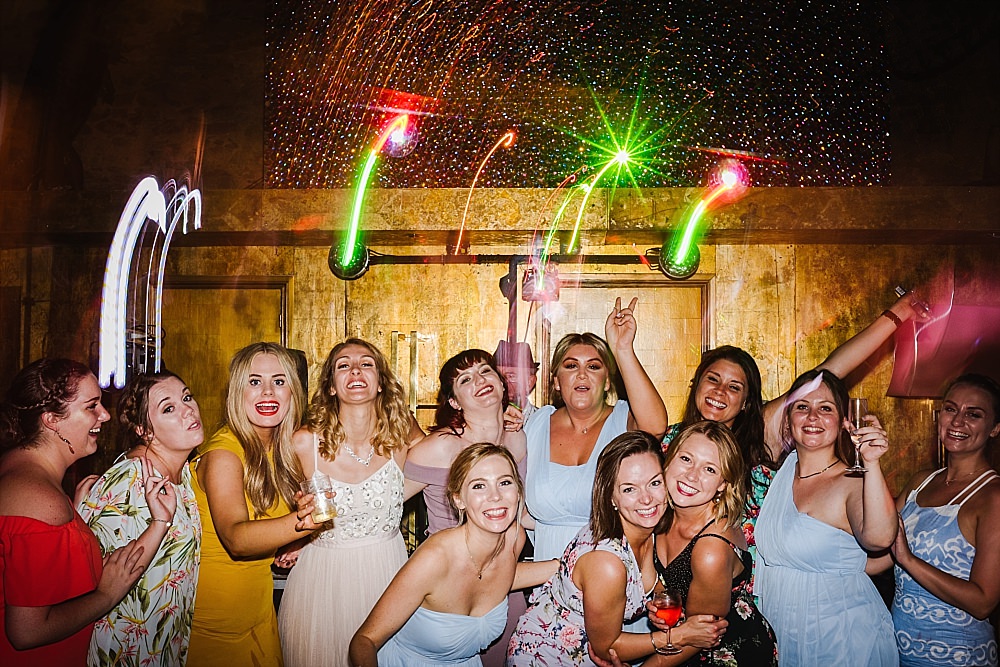 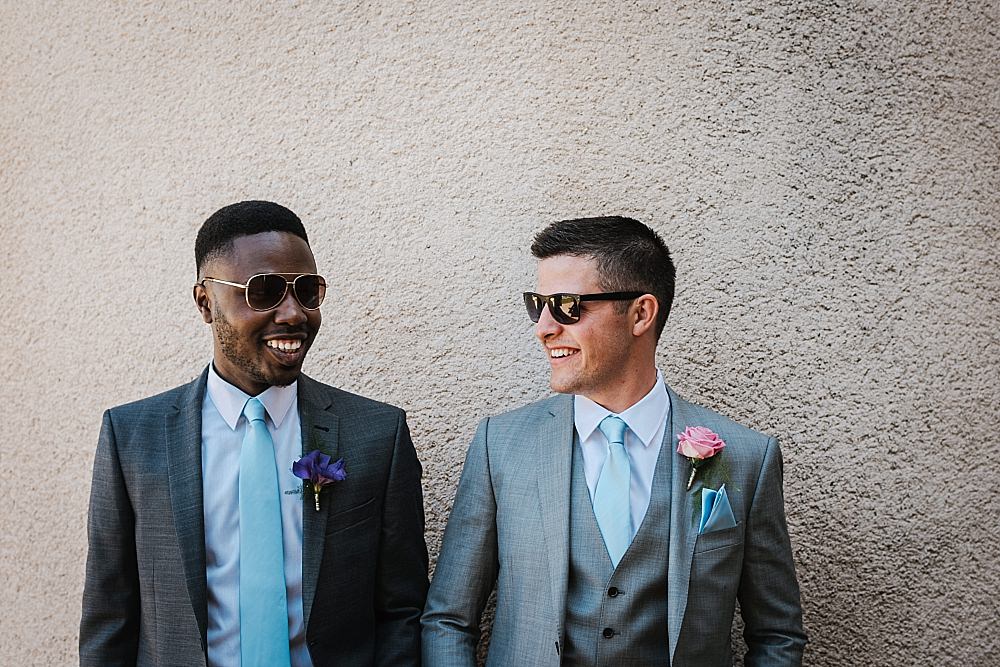 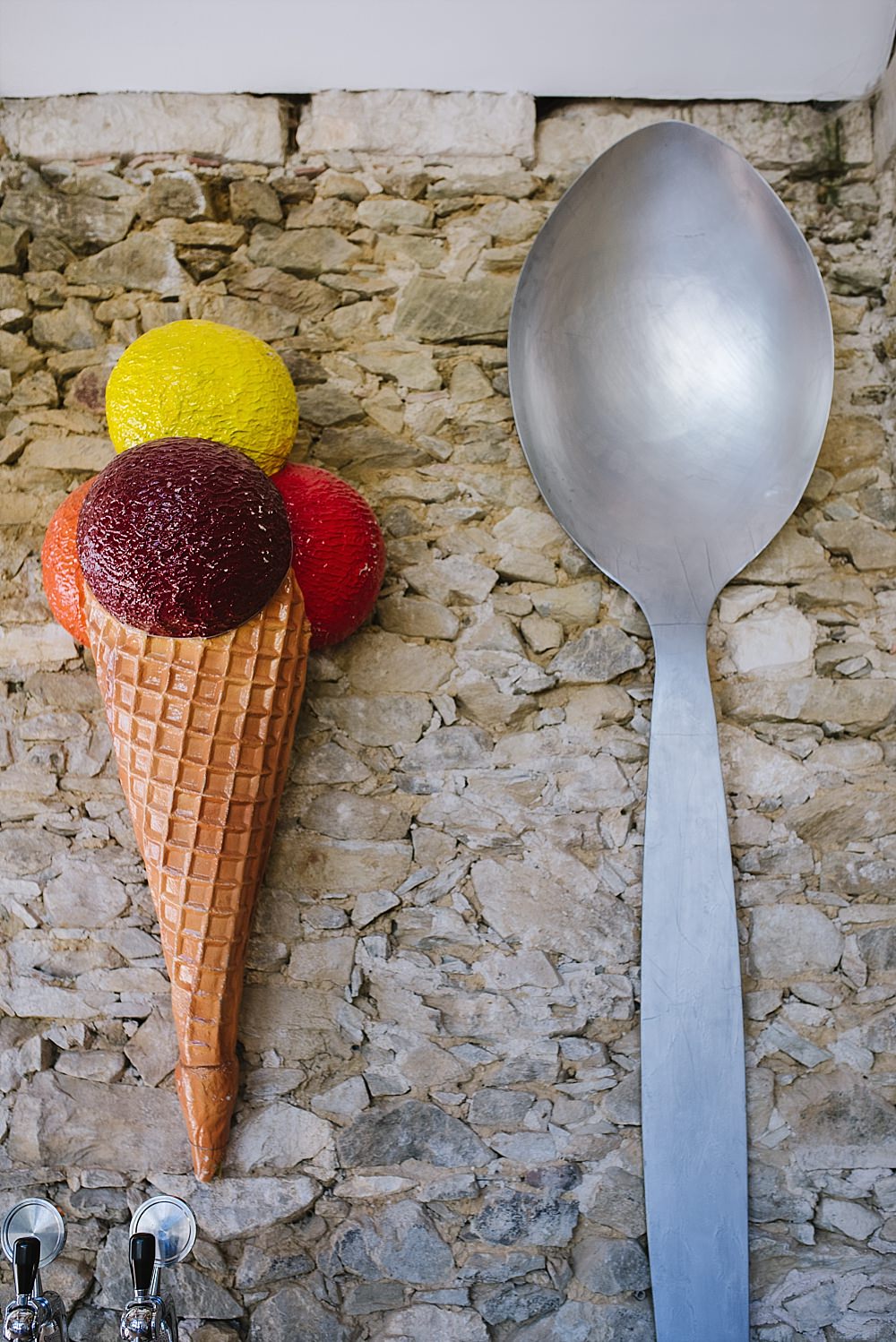 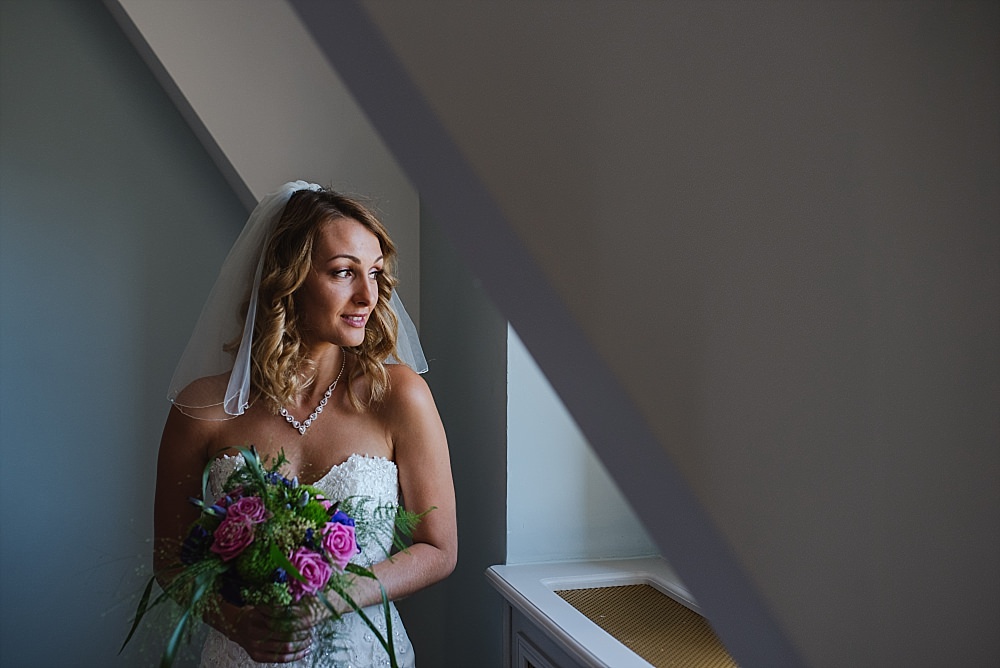 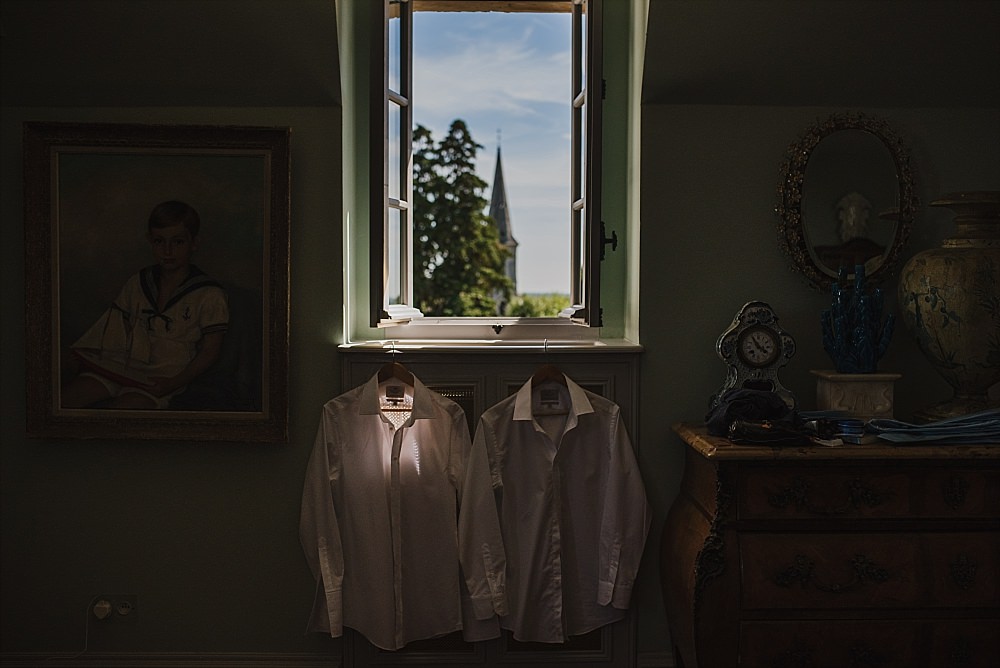 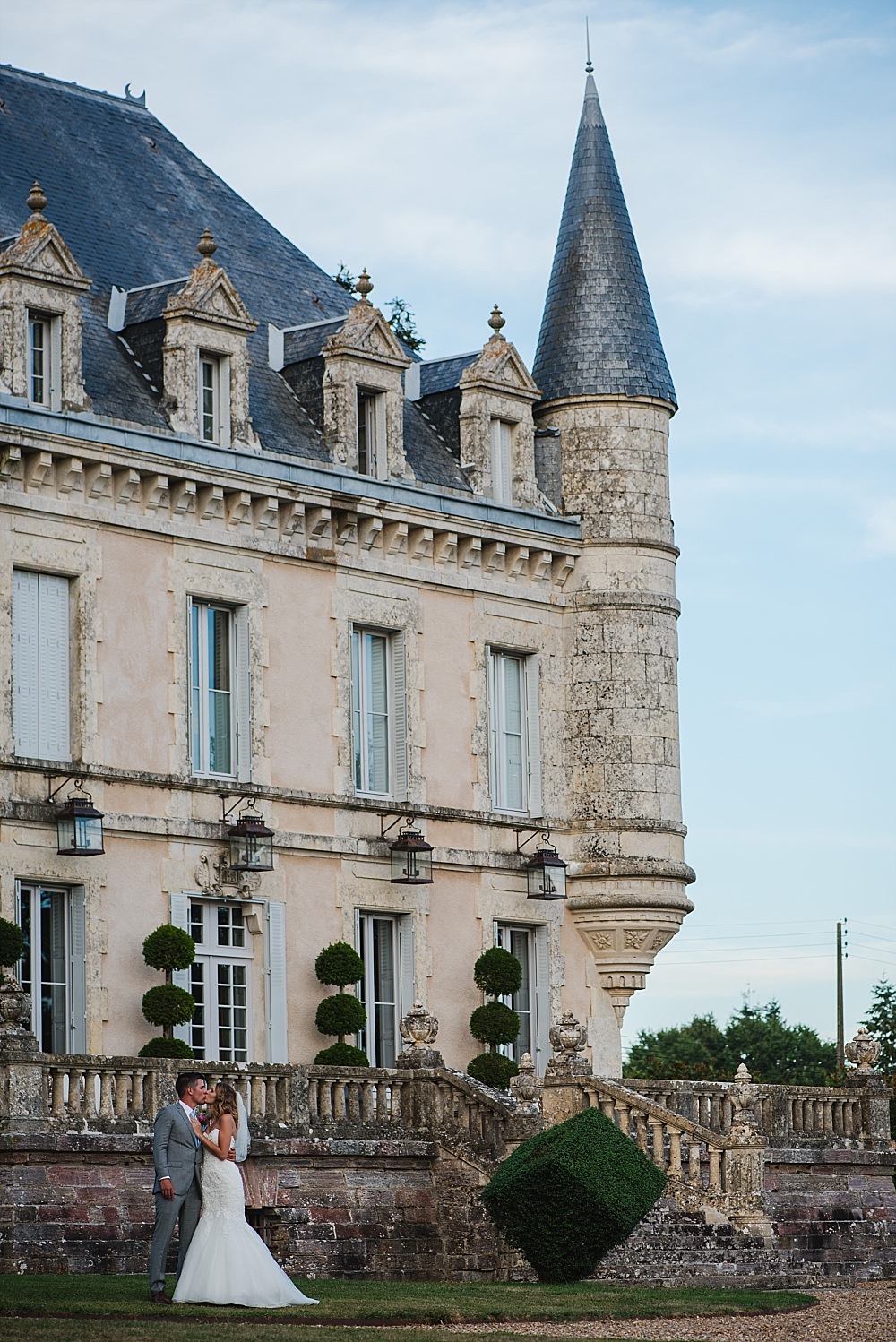 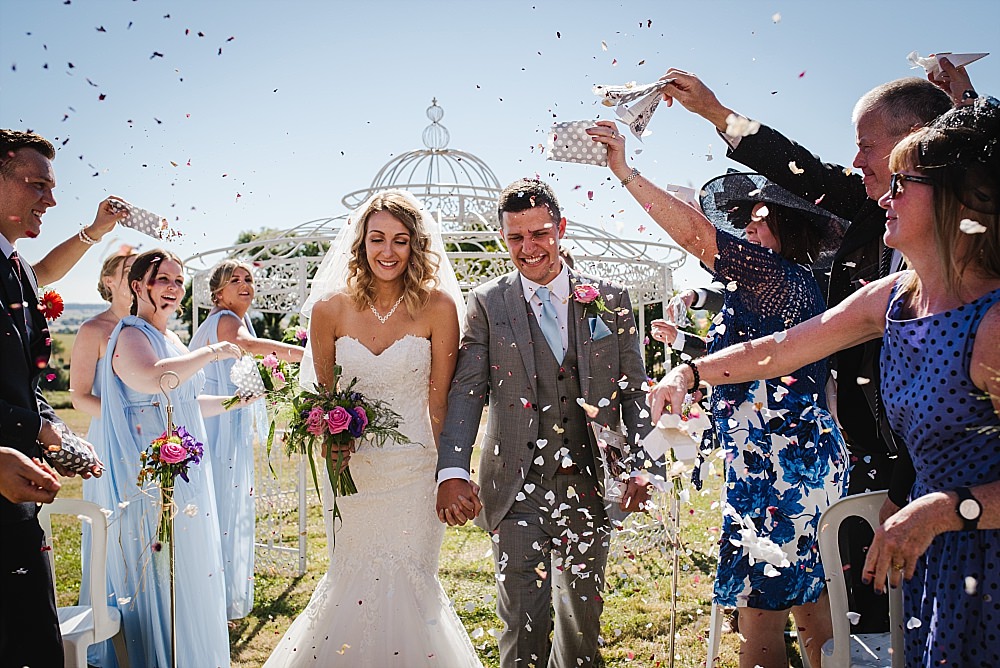 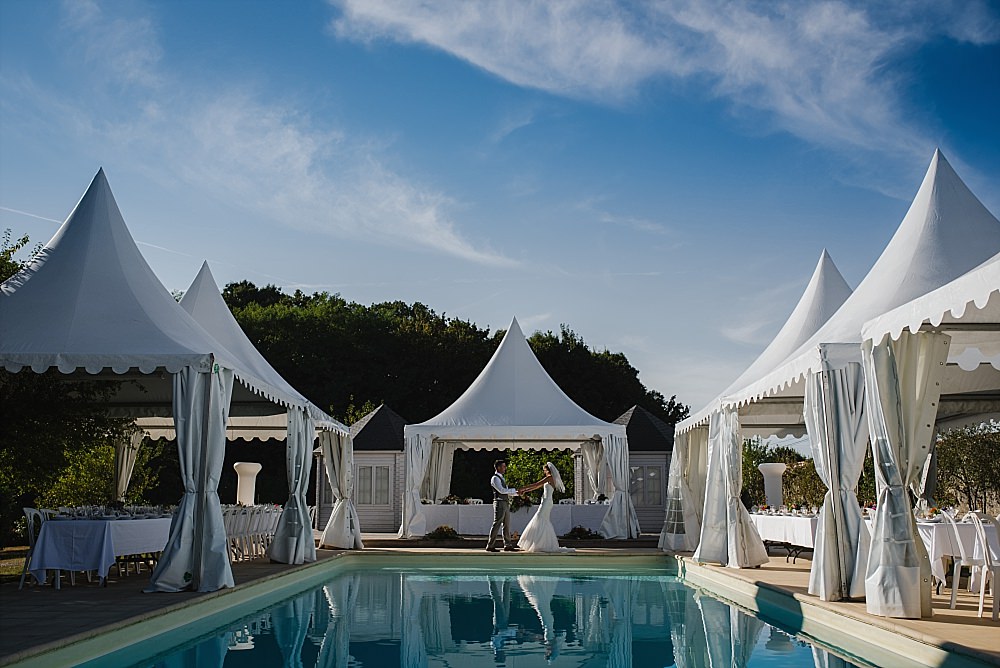 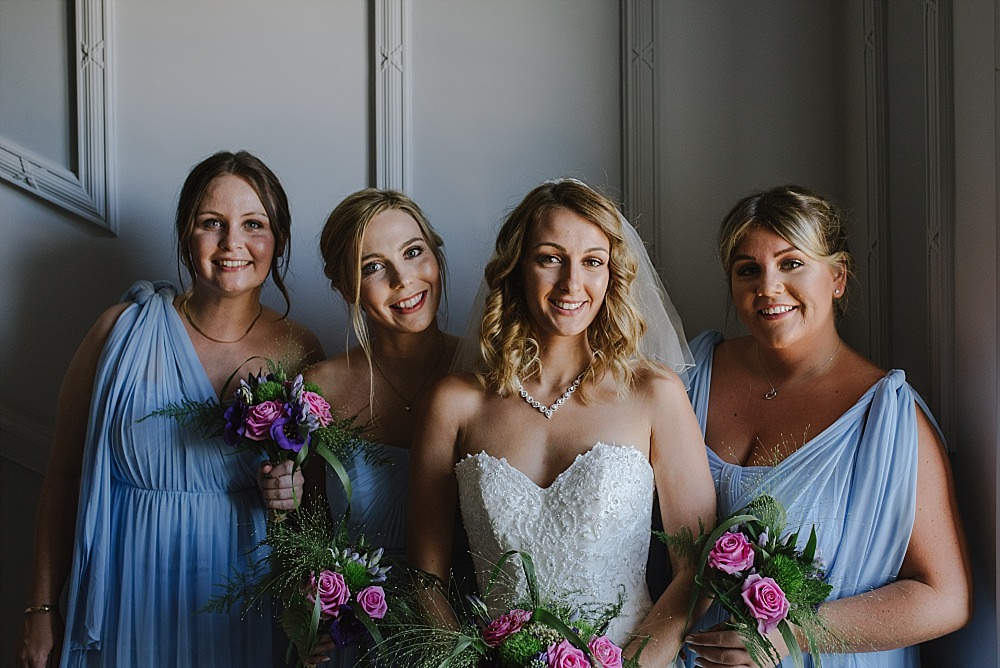 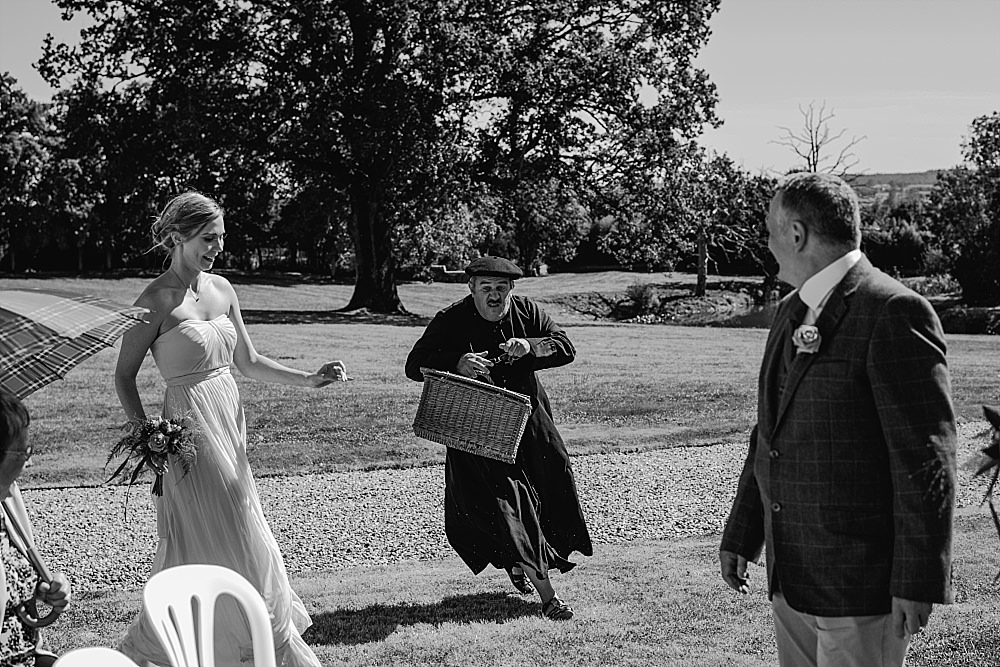 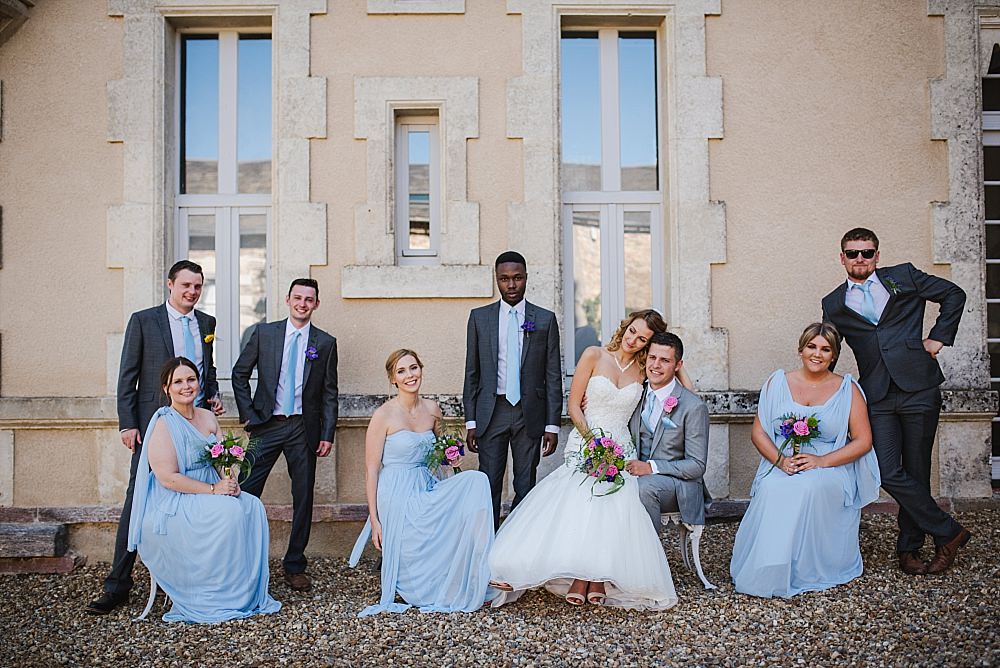 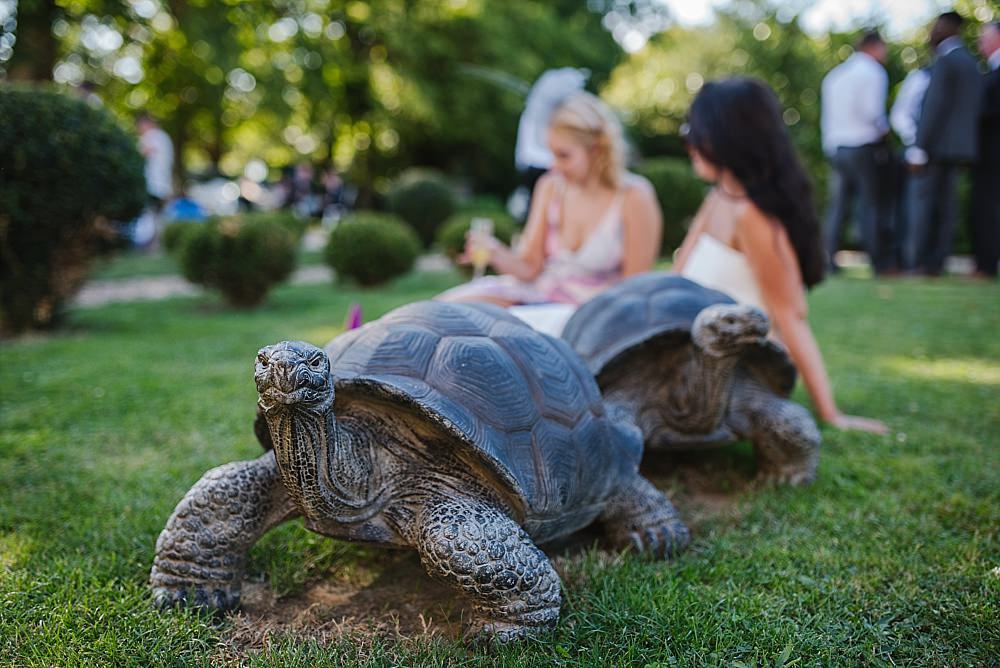 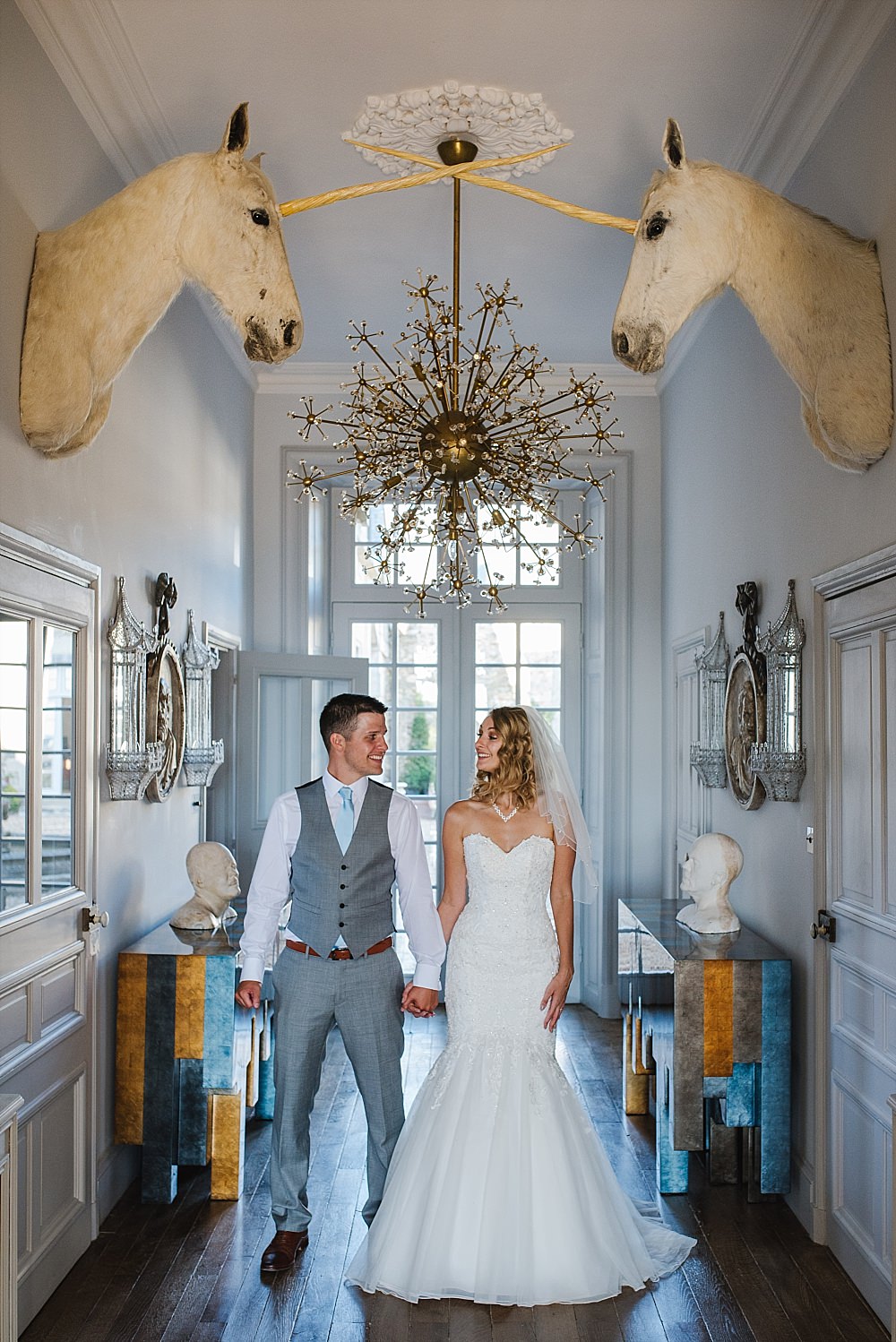 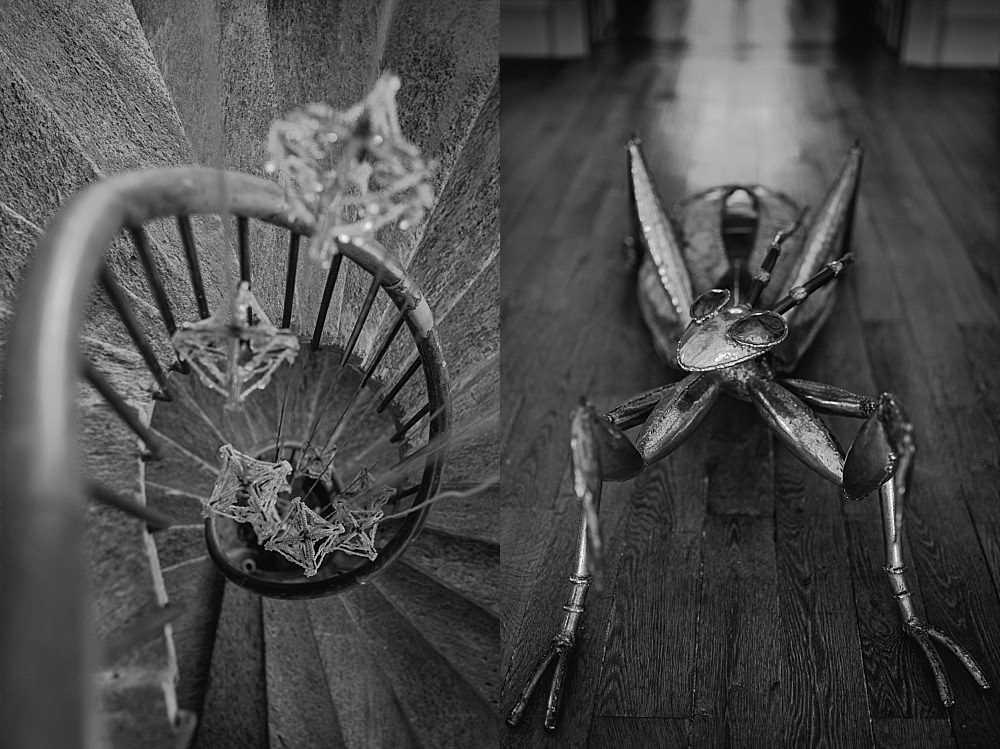 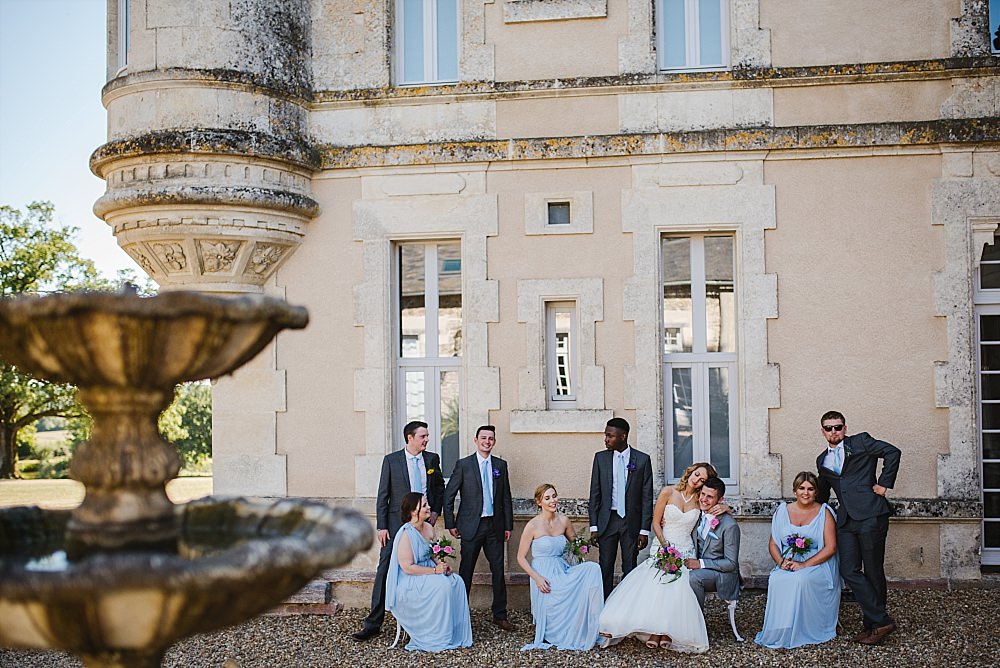 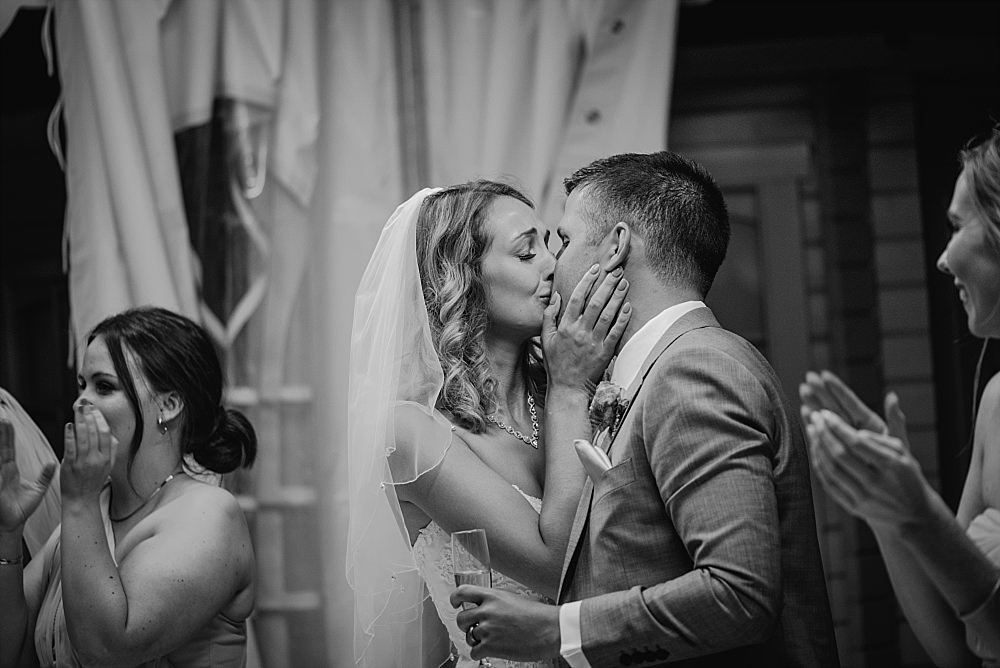 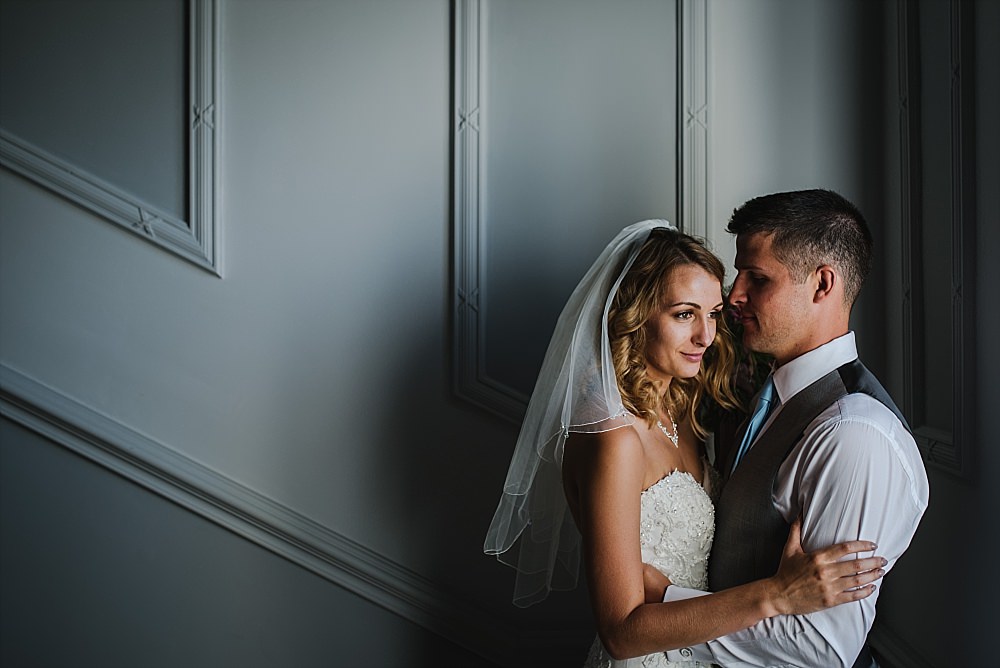 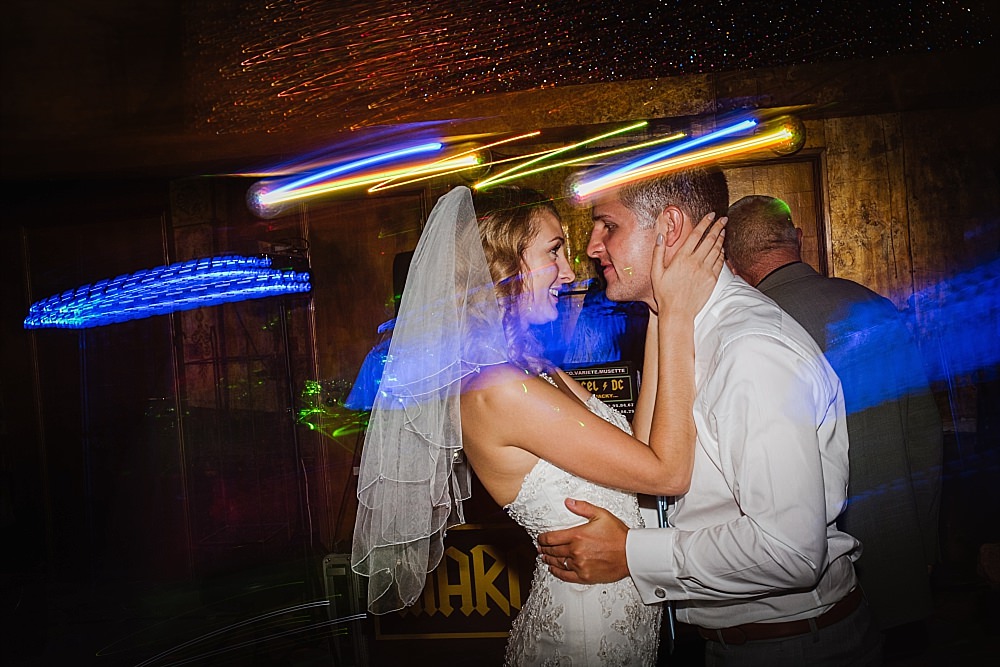 Stefan Karlson – One of Les Trois Garcons who co-owns the chateau was amazing throughout the entire process from start to finish.
Our band who got the party started were called Marcel DC from L’absie (nearby village). They’re family friends and our friends and family loved them.
Caterer and waiting staff was Denis Bouvet Our food was amazing and he catered for the veggies and those with allergies excellently.
Flowers were from Nathalie Batelli of Flower 1

LOOKING FOR A DESTINATION WEDDING PHOTOGRAPHER?

Thinking of getting married at Chateau Goujonnerie?  If you think my style doth butter your croissant please CHECK MY AVALABILTY pronto. I only do around 30 weddings a year so don’t drag your feet!

This site uses Akismet to reduce spam. Learn how your comment data is processed.